O'Fallon Is One of the Top 10 Cities for Families in the U.S. 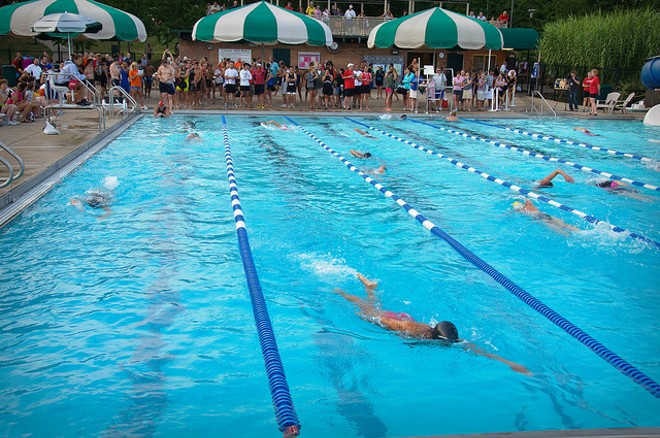 If you're looking for good schools, safe neighborhoods and reasonable affordability, you might want to check out O'Fallon, Missouri.

O'Fallon notched particularly high marks for affordability (median gross rent as a percentage of household income) and child friendliness (the percentage of the population under eighteen).

Not our best finish, but not as bad as last year. In 2016, Apartment List ranked us dead last in its survey of 474 cities — even worse than Flint, Michigan.

And just check out that letter grade! We're no longer in "F" territory. Mama would be so proud.