Fox Park Will Be the St. Louis Area's Hottest Neighborhood in 2017, Redfin Says 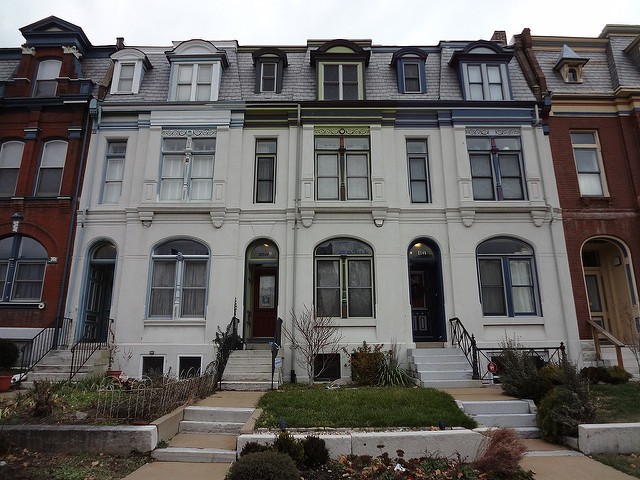 In 2017, says Redfin, the hottest neighborhood in the St. Louis metropolitan area will be Fox Park.


The Hottest Neighborhoods of 2017 are calculated by measuring which areas had the highest increase in total page views and favorites on Redfin's website and apps over the course of the second half of 2016. Those neighborhoods that experienced the most growth in these metrics are projected to show increased transactions and prices in 2017 — and our predictive model in years past has been successful.

Redfin notes that Fox Park — while perhaps underappreciated by locals, other than those admiring the architecture on their way to Lona's L'il Eats — has been a historic district on the National Register of Historic Places since 1985. Notes Redfin agent Tamika Evans, "After losing significant population in the 1990s, Fox Park is now one of the fastest-growing south city neighborhoods in St. Louis." What's not to like?

You can read the complete report online. Or maybe just contact your real estate agent. Interest in Fox Park surely won't stay secret for long; you'll want to make sure you're at the front of the stampede.