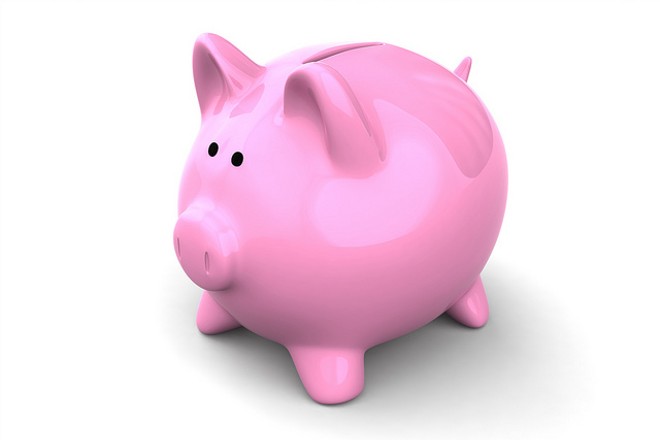 The owner of a daycare center that catered to low-income kids concealed revenues that topped $2 million while dodging tax bills, authorities say.

Gwendolyn Hampton, 37, paid no federal taxes for five years on her business, Hampton Academy, resulting in five counts of tax evasion, according the U.S. Attorney's Office.

The daycare, located on Riverview Drive in north city, was largely funded by taxpayers through the state Department of Social Services and Department of Health and Senior Services, authorities say.

Hampton's revenues from 2009 to 2013 were reportedly more than $2.3 million, but she didn't pay a dime, prosecutors say. Most of the money was held in a single bank account — with Hampton allegedly making large withdrawals.

"During the relevant time period, Defendant pulled prodigious amounts of cash and cashier's checks from the aforementioned account totaling $1,338,549," according to the indictment.

In 2009 and 2011, Hampton didn't file any federal tax returns. She filed false returns in 2010, 2012 and 2013 to hide how much money she was making, authorities say. During the five years examined by IRS investigators, Hampton collected more than $16,300 in refunds.

Ultimately, she stiffed the government out of $376,463 in federal taxes, prosecutors say.

Hampton was indicted on January 4 and arrested on Tuesday morning. She's expected to appear in court this week. Each of the five counts carries a maximum penalty of five years in prison and a $100,000 fine.