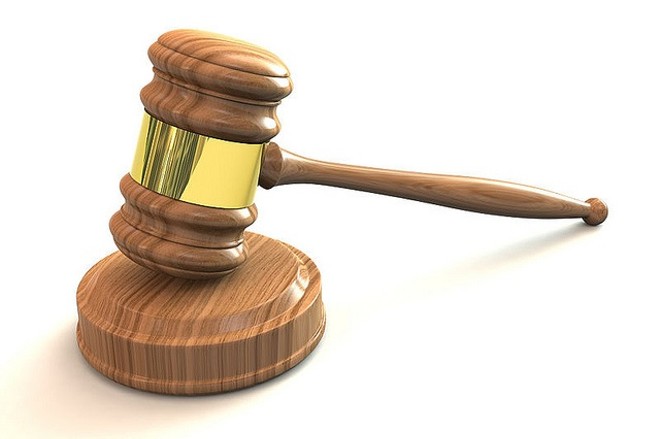 As part of deal with the Justice Department, St. Louis County Family Court officials have promised changes to a system that federal inspectors say was biased against black kids and generally failed to protect the rights of young defendants.

The agreement calls for more defense lawyers, prompt legal representation for young suspects and new strategies to combat the over-representation of black defendants in the system.

Federal officials in 2015 blasted the Family Court after inspectors discovered some serious problems. Black juveniles were less likely to be chosen for diversion programs than white, according the the Justice Department review. They were two-and-a-half times more likely to be jailed as they awaited trial. And they were nearly three times more likely to sentenced to the custody of Division of Youth Services if convicted, while young whites were more likely to get probation or other, less severe consequences.

"In short, Black children are subjected to harsher treatment because of their race," Principal Deputy Assistant Attorney General Vanita Gupta wrote in a 2015 letter.

Family Court officials contested the 2015 findings — the agreement makes clear that they still do — but they agreed to the changes to "ensure due process and equal protection for youth coming before the court in St. Louis County," according to a news release.

"The St. Louis Family Court is deeply committed to safeguarding the constitutional rights of youth who come into contact with the juvenile justice system and to providing them with the services that will help them make better choices and lead productive, positive lives," Family Court Administrator Ben Burkemper said in a statement.

As part of the new changes, police won't be able to interrogate kids without the child's attorney in the county detention center, and deputy juvenile officers will have to undergo more training on racial and ethnic disparities in the system.

The court will also be restructured to fix conflicts of interest.