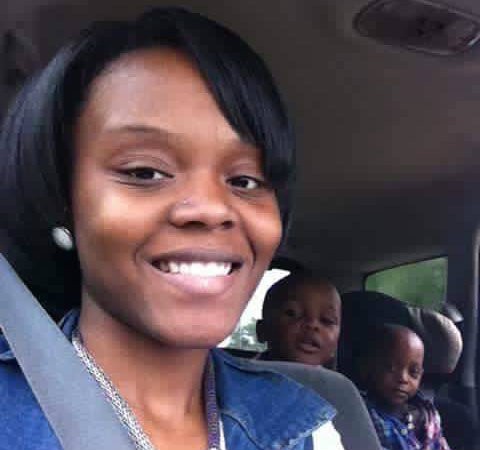 At 4'11" and 100 pounds, Monica Sykes was a tiny person and a family-minded one. She lived with her older sister and her sister's three little boys, and that small circle was her life.

"She normally didn't go more than an a couple of hours without texting or talking to her older sister," recalls their mother, Regina Sykes. "They were best friends."

But on the morning of Friday, October 28, Sykes told her nephews she was going to get get them candy; she'd see them later. They saw her hop into a white car pulled up in front of the house. No one has reported seeing her since. Her phone goes straight to voice mail. And her family has gone frantic.

"We're asking for anybody who has any information about her — anybody who's seen her, even if it was the day before October 28, to please contact the Berkeley Police," Regina Sykes says. "We're at a loss."

Police Captain Art Jackson, who is the department's interim chief, says police are taking the investigation seriously. "From everything we've gotten and received, she was very family-oriented," he says. "We know she voluntarily got into that car, that much we know. But we're worried foul play happened afterwards."

He's asking anyone with information to come forward — and notes the department has a line that can receive anonymous tips at 314-264-2188. "Basically if they know anything, they should give us a call."

Sykes, 25, was the third of six children and a graduate of Hazelwood West High School. She attended a few years at Harris-Stowe State University, but was working as a server at Ol Henry Restaurant on Airport Road.

The reward for information in her disappearance now stands at $20,000. The family has also gotten four billboards up seeking information, one of them donated by her employer. Regina Sykes says they now spend their weekends canvassing nearby neighborhoods, giving out fliers with her photo on them.

"We're going to keep her hame and face out there until we find her," she pledges. "We can't just store her in a database and forget about her. This is the worst thing that has ever happened. To say it's a nightmare is an understatement. You can wake up from a nightmare."