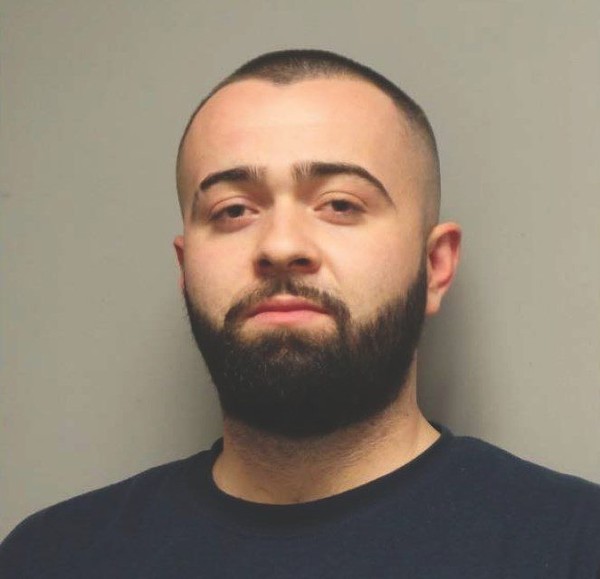 A south St. Louis County man told coworkers at a Creve Coeur car dealership that he had connections with ISIS and could have the building blown up just by making a phone call, authorities say.

Mustafa Barimac, 26, was charged with making a terrorist threat after his warning on November 25 prompted an evacuation and bomb search at the Plaza auto dealership on Olive Boulevard, police say. Barimac worked for Teph Seal, an auto-detailing company contracted by dealerships.

The car dealership incident apparently wasn't Barimac's only reference to ISIS.
Coworkers told investigators that Barimac also claimed to them that day that he was affiliated with ISIS. He also showed them a tattoo he said was a symbol of the terrorist organization.

When questioned by Creve Coeur police, Barimac admitted to making the statements, according to court documents.

Barimac, who lives in the 300 block of Southhampton Drive near Jefferson Barracks, was jailed on $500,000 cash bond.