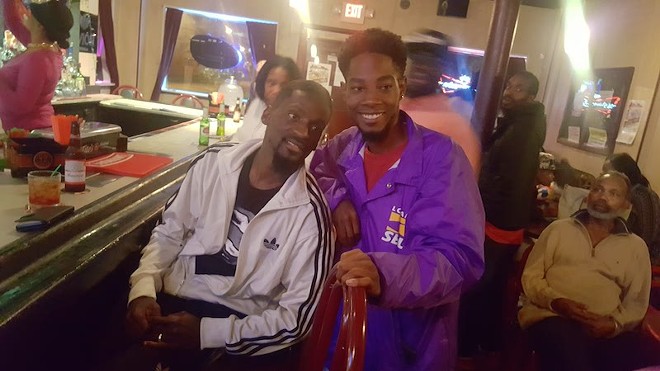 Aldridge took 60.3 percent of the vote compared to Hubbard's 38.6 percent — with a margin of 708 votes, according to final but unofficial totals posted tonight.

Aldridge, a young activist appointed to serve on the Ferguson Commission, was one of a slate of progressive reformers taking on the city's Democratic Party establishment in August. The reformers, inspired in part by Bernie Sanders' run for the presidency, aimed to take seats on the party's central committee.

In the August vote, Aldridge lost to Rodney Hubbard Sr. by just 53 votes. He won the election day vote, but Hubbard took 70.9 percent of absentee ballots — and that was enough to tip him over the top.

But like Bruce Franks Jr., who narrowly lost his challenge to State Rep. Penny Hubbard (D-St. Louis), only to earn the right to a revote, Aldridge hired attorney David Roland to challenge the election. Roland focused on improprieties surrounding absentee ballots — and persuaded a judge that they were significant enough to throw out the results and order a new election.