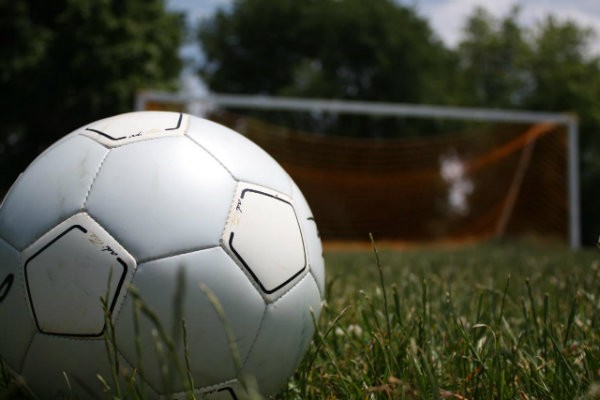 St. Louis soccer lovers are getting one step closer to having a major league team in their home city today.

Foundry St. Louis intends to explain its initial plans for a St. Louis soccer stadium and debut renderings by CannonDesign. The meeting will be the first in a series of forums as the campaign continues for an St. Louis MLS team.

With the Rams leaving town, hopes of landing a pro soccer team here are running high. At the beginning of the year, Major League Soccer commissioner Don Garber announced that the league would grow to 28 teams in the future, and several of the league's coaches expressed interest in St. Louis.

In April, KSDK reported that St. Louis and Sacramento were the front runners for a team. More recently, the Post-Dispatch announced last week that Foundry St. Louis and "others" have been in talks with Saint Louis University about turning an approximately 13-acre plot of university land into the home of a soccer stadium.

You can join the soccer conversation by attending tonight's meeting. It's free, but Foundry St. Louis requests that you register in advance. For registration and more details about the organization, visit FoundrySTLouis.com.