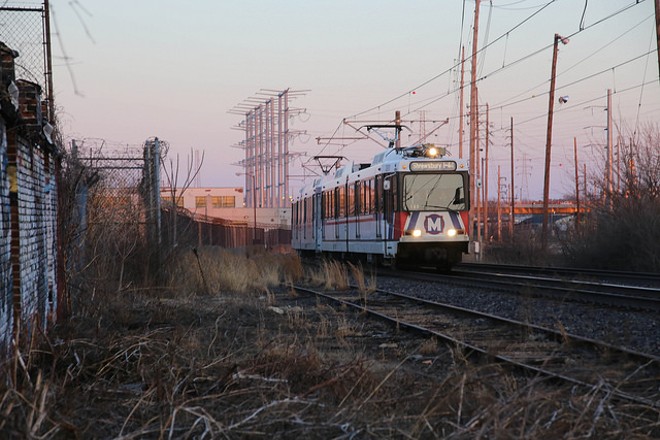 Plans for a north-south MetroLink train line got a boost from the federal government on Tuesday.

The Federal Transit Administration has agreed to kick in nearly $375,000 to study potential development along what would be a seventeen-mile line, connecting north and south city to downtown.

Supporters say the route could transform long-isolated neighborhoods, describing it as the rare infrastructure project that attacks racial disparity, poverty, crime and other stubborn social problems.

"As we've learned from the experience of cities across the country, expanding access to transit is about more than moving people from point A to point B," Mayor Francis Slay said in a statement. "It's about catalyzing development in struggling neighborhoods, deconcentrating poverty, promoting healthy living, and creating vibrant and accessible public spaces."

The transit administration awarded the grant to Bi-State Development, which runs the Metro trains. Bi-State worked with the city and the planning organization, East-West Gateway Council, on the Transit-Oriented Development application with the support from other regional agencies.

Even applying for the grant, which will go toward studying development and infrastructure projects expected to spiderweb from the line, was controversial. St. Louis County Steve Stenger wrote a letter in opposition and claimed the city and other agencies tried to sneak it past the county.

The city hopes to marry a north-south train route to the massive National Geospatial-Intelligence Agency campus recently approved for a site northwest of downtown. Slay points out that the surrounding area has one of the lowest rates of car ownership in the city.

He says the city and its partners have a "moral and economic imperative" to deal with some of the social, cultural and financial issues that have "haunted us for decades."

The rail line is far from a done deal, and even supporters say it could take a decade or more to plan, fund and build.