Ferguson Man Charged with Murder Meant to Kill Someone Else, Police Say 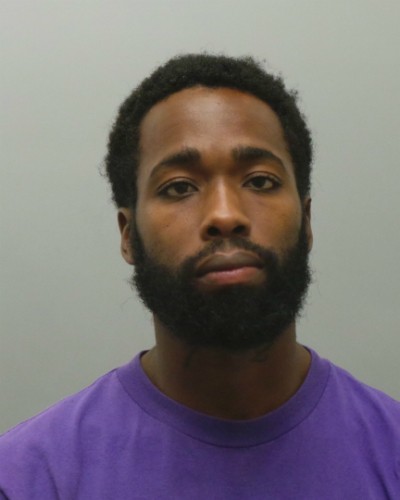 A relentless gunman who chased down and murdered a St. Louis man three weeks ago didn't realize he'd shot the wrong guy until he was standing over his body, authorities say. By then, it was too late.

Anthony Clemons, 26, was charged today with first-degree murder and two counts of assault in the fatal case of mistaken identity.

The suspected shooter from Ferguson ambushed two people on September 7 in a Riverview parking lot and opened fire, police say.

The two sprinted away, losing Clemons as they ran, police say. Clemons continued to stalk the area, eventually spotting a man running along Diamond Drive. He fired three times, dropping the man with a head shot, police say.

Clemons raced forward to shoot his victim some more only to realize the man wasn't one of his original targets.

The dead man was identified shortly after as Marvell Kindle, 26, an uninvolved bystander who had lived nearby on Diamond. Another man, apparently one of the two Clemons intended to kill, was hit in the hand during the first burst of gunfire, authorities say.

St. Louis County police weren't initially sure if the two shootings were connected, but they sussed out the tragic misidentification during the investigation.

Along with murder and assault, Clemons was charged with three counts of armed criminal action and one count of unlawful use of a weapon.