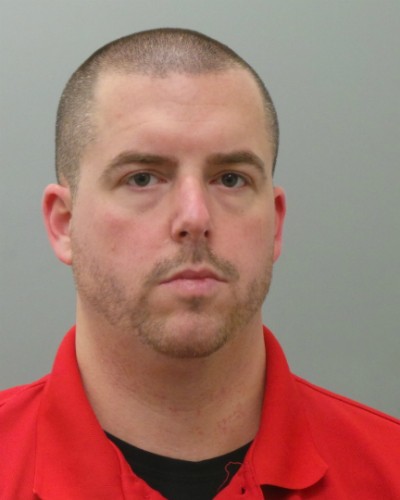 A youth hockey coach who preyed on teen boys has been sentenced to fourteen years in federal prison.

Ian Mackie, 39, of Ballwin pleaded guilty in June to child pornography and child enticement charges after he was busted trying to get kids to send him nude pics and meetup up for illicit sex acts.

He coerced one teen to have "deviate sexual intercourse with him" in August 2014 and later persuaded the boy to send him naked images of himself, prosecutors said.

He tried to get another minor to send him photos in December 2015, according to court papers. Mackie was eventually busted by St. Louis County police in a sex sting conducted by officers after they learned the creepy coach was trading messages with a thirteen-year-old, the St. Louis Post-Dispatch reported.

Mackie had coached hockey in the Kirkwood area. He'd previously been investigated but not charged in Michigan after a seventeen-year-old went to police, according to Fox 2.