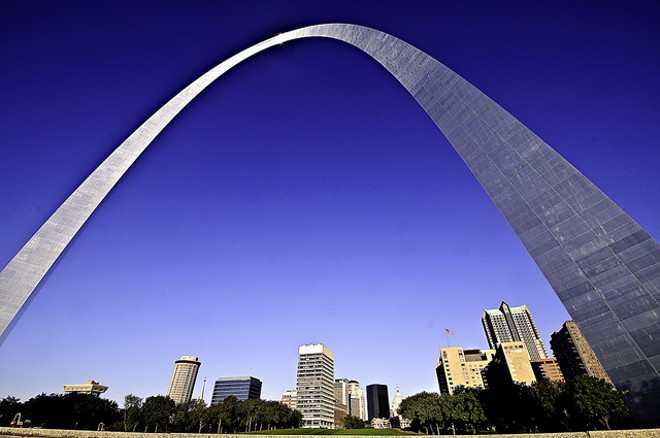 St. Louis notched an 8.9 percent increase in foreign-born residents from 2014 to 2015, according to data released from the U.S. Census Bureau late last week. That's larger percent increase than any of the nation's other twenty largest metro areas.

For St. Louis, the foreign-born gains reflect an increase of about 10,623 new residents. The region as a whole is home to 2.8 million residents; just 129,559 of them are foreign-born. So while our numerical gains weren't nearly as high as many other large cities, the percentage increase shows a very real jump.

Those who work to market St. Louis as an attractive home to immigrants celebrated the increase.

“The new data really outlines how the combined effort of many partners and stakeholders in the St. Louis area is having an impact on the growth of the region,” Betsy Cohen, the executive director of the St. Louis Mosaic Project, said in a prepared statement. The project launched in 2013 to try to combat St. Louis' sluggish immigrant growth.

Without immigrants moving to the city in 2015, the project notes, St. Louis would have suffered a net loss in population.

In addition to thousands of other immigrants in less dire circumstances, St. Louis will welcome approximately 1,050 refugees in the fiscal year that ends September 30, according to the International Institute. That includes about 300 from Syria.

Editor's note: We updated this post after publication to include more up-to-date numbers on refugees in the fiscal year from the International Institute. The previous numbers were from the Refugee Processing Center and did not reflect the very latest information.