This time, it wasn't even close.

In the earlier election in August, which a judge threw out after Franks' election challenge revealed serious irregularities with absentee balloting, Hubbard had squeaked by with a 90-vote margin of victory.

One big difference was the number of absentee ballots — there were only one-fifth cast today as in the disputed August 2 election. This time, too, Hubbard beat Franks in the absentee ballots, but by a far smaller margin. He captured 42 percent of absentee votes to her 57.9 percent.

But based on his high margin of victory tonight, Franks could have prevailed over Hubbard even if she'd brought in as many absentee voters as she did August 2.

A total of 2,935 voters cast ballots in this election, according to Board of Election final but unofficial results. That's 1,381 fewer than voted in the 78th House race in the August 2 election, although that also included numerous other races.

Franks and his attorney, David Roland, had successfully argued that serious irregularities with how the city Board of Elections handled absentee ballots were enough to invalidate the August 2 election. They fought all the way to the Missouri Court of Appeals to win the right to tonight's revote.

Penny Hubbard's lawyer, Jane Dueker, argued that elderly voters and the disabled would be disenfranchised by rigid enforcement of the rules governing absentee voting — as well as the speedy timing of the special election. But both the circuit court and appellate court disagreed, setting the stage for today's special election.

The Riverfront Times first profiled Franks in a September 2015 cover story. In it, he discussed how the shooting of Michael Brown in Ferguson helped him channel his activism to trying to work with law enforcement to save black lives. A favorite of the progressive community, Franks also owns an Allstate insurance office on Cherokee Street, a district that's becoming a growing source of political power — and left-leaning challenges to the city's Democratic status quo. 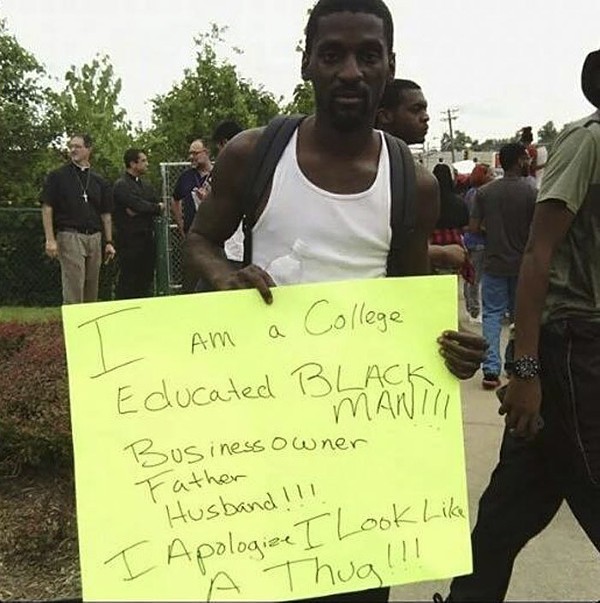 See also: To Save Black Lives, Bruce Franks Will Do the Unthinkable: Work with Cops