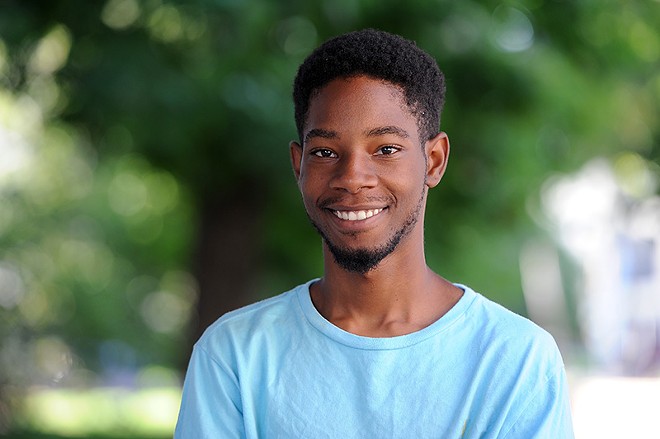 St. Louis could be headed for another election do-over in a race involving the politically powerful Hubbard family.

Rasheen Aldridge is asking a judge to order a new vote in the race for Fifth Ward Democratic Committee, alleging Rodney Hubbard Sr. won the seat on the strength of illegally cast absentee ballots.

Aldridge was selected on 54 percent of the votes cast on election day but lost because 70 percent of an "extraordinarily large" number of absentee ballots favored Hubbard, according to Aldridge's attorney, Dave Roland.

"No matter how strong a challenger performs in the polling places, the absentee ballots always seem to favor the Hubbards by margins that are, quite literally, unbelievable," Roland wrote in the court filing.

Two weeks ago, a St. Louis Circuit Court judge ordered a special election in the race for the 78th State House District that was supposedly won by Penny Hubbard, the wife of Rodney Hubbard Sr., after finding problems with the absentee ballots cast.

Challenger Bruce Franks, who is also represented by Roland, similarly won a majority of the votes on election day but ended up 90 votes short after the absentees were counted.

The Missouri Appellate Court sided with Franks, and the election mulligan is set for Friday.

Aldridge's race was even closer with just 55 votes separating him and Rodney Hubbard Sr. Roland says the race was "plagued by precisely the same illegalities that the courts found" in Franks' case. He claims it's "indisputable" that at least 113 of the absentee ballots in the Fifth Ward race shouldn't have counted.

Aldridge is asking for the new election to be held along with the November 8 general election or the "earliest alternative date."