St. Louis Renters Give the City a C-Minus 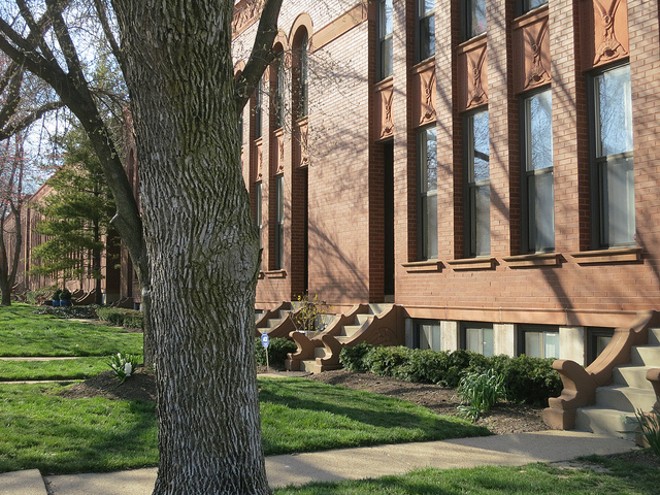 St. Louis renters are unhappy about crime, not impressed with the job opportunities here and also not pleased with the tax rate.

In fact, the best scores they gave their city in any category was a B+ — which St. Louis earned for its commute times, pet-friendliness and affordability.

Crime earned a miserable D. And overall, the city earned a lowly C-.

That's according to a survey by Apartmentlist.com, which questioned 30,000 renters across the U.S. on a series of nearly a dozen metrics, then tabulated their scores by city and state. Overall, Missouri renters gave the state a B- — not as high as states like Montana or Nebraska, but still on the plus side.

City-wise, though, St. Louis didn't do well. And what makes it a bit odd is that the Gateway City's low scores are in marked contrast to Kansas City, whose renters gave the city a solid A. Our neighbors to the west gave their city a B- for crime and an A+ for affordability. They also gave their city a score of A- for jobs and career opportunities — something for which St. Louis renters scored their city a C.

So, if we improve our economic situation, maybe our renters will finally start appreciating those hardwood floors and crown moldings? It's a theory, anyway.