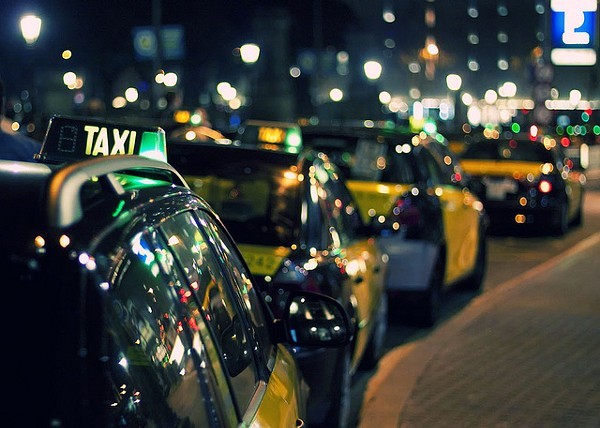 In yet another setback for the ride-sharing company Uber, U.S. District Court Judge Henry Autrey has ruled that the proper place for its legal battle against the Metropolitan Taxi Commission is in St. Louis County Circuit Court.

That's even though Uber got the jump on local regulators by filing first in federal court. On the same day the California-based company launched its UberX service in St. Louis in September 2015, defying regulators, it filed a federal lawsuit against the taxi commission, alleging anti-trust violations. The commission promptly filed suit in St. Louis County — and sought to move the legal battle there.

But Uber got that suit moved to federal court, despite the taxi commission's protests. The litigation was at an impasse waiting for Judge Autrey's ruling, though the two parties were in mediation.

Now, though, the commission is getting its wish, nearly a year after the legal fight began. Its claims against Uber can now proceed under the jurisdiction of a county judge.

Judge Autrey's decision is only the latest in a string of setbacks for Uber. Its attempts to get statewide ride-sharing regulations, creating for a path around resistant regional players like the taxi commission, ended in defeat in Jefferson City earlier this year.

And in May, the taxi commission vowed to begin ticketing UberX drivers — a threat it's made good on. In July, as the RFT reported, driver Gary Dees was led from the airport in handcuffs and his car impounded, although a scuffle after his citation appears to be the reason he wasn't just allowed to go on his way after getting a ticket.

Taxi drivers have recently been agitating for further enforcement at the airport. We'll have more on this story as it develops.

Editor's note: We updated this story a few minutes after publication to add a bit more information about Judge Autrey's ruling.