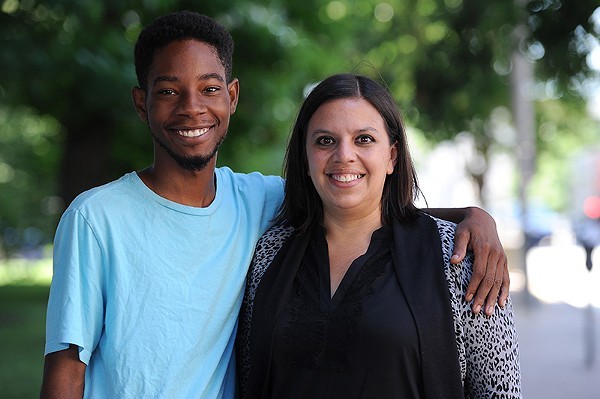 When attorney David Roland first pointed out "extreme irregularities" in absentee balloting patterns in elections involving the Hubbard family, he felt certain the St. Louis Board of Elections would take action to investigate.
But through its lawyer, the board shot down that request.

So Roland tried again. This time, he asked to inspect what he was certain were public records under Missouri law — the applications for absentee ballots in races involving the family, which includes several officeholders in the city of St. Louis, as well as the envelopes surrounding those ballots.

Again, the board shot him down.

So early this morning, Roland filed suit in the city's circuit court, alleging that the board is in clear violation of the state's Sunshine Law — and demanding it produce those records to him and his clients.

It won't be in time to matter for next week's primary election, he says. "But we're going to do whatever we can," he says. "I'm considering this as part of the broader reason as far as Sunshine Law cases are concerned — we've got to get the government to respect its own laws as far as accountability and transparency." And if the absentee ballots in his clients' races do come in at high levels next week, he added, the board may well see an election challenge as well, something that would open up those records after the fact.

Roland's clients — Rasheen Aldridge, Megan Betts and Bruce Franks — are three progressives who are challenging members of the Hubbard family in next week's Democratic primary (Aldridge and Betts are running for committee seats in the Democratic party; Franks is challenging State Rep. Penny Hubbard). They'd hired Roland to look into what he says were persistent rumors that the family was winning its elections through suspiciously high percentages of absentee ballots. By analyzing past races, he found a "quite literally unbelievable" percentage of such ballots.

Penny Hubbard has vehemently denied any wrongdoing in a statement to the RFT, calling it "a slanderous attempt to distract voters."

But since Roland has taken his case public, he's heard from a whistleblower alleging that applications for absentee ballots in races featuring a Hubbard have come in to the elections board bearing the same handwriting, time and again, on the envelopes holding them. He'd like to look into that allegation and see if the absentee process is being abused — but the limited info the board has been willing to turn over won't come close to providing it.

"We wanted to see if there were indications of potential wrongdoing," he says.

In its initial refusal, the elections board lawyer huffed that "statistics and percentages do not make a case for wrongdoing or fraud." Roland says he and his clients are now hoping to take things beyond the statistical — but the board's refusal to turn over the records has left them stymied.

"Our lawsuit is all about us trying to do the legwork," he says. "We're trying to look at the documents that by law are supposed to be publicly available and trying to get to the bottom of what's happening. And for whatever reason, the board is pulling out all the stops to keep us from getting these documents — or at least delaying it until after the election.

"They're buying time but wasting thousands of dollars to keep us from getting our hands on them."

Because the Sunshine Law is meant to hold government agencies accountable, a legal loss could put the board on the hook for Roland's legal fees, as well as up to $5,000 in fines. 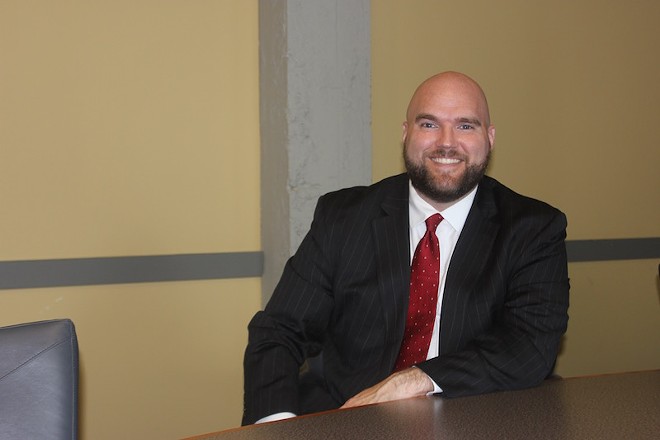