Town and Country Is St. Louis' Most Obnoxiously Rich Suburb 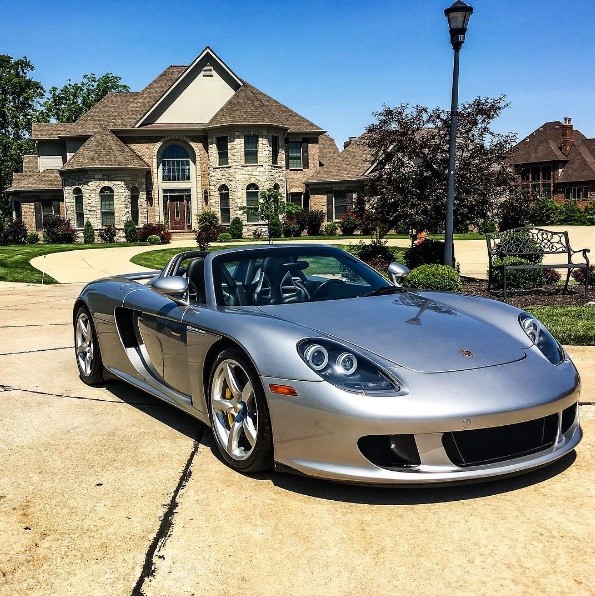 Thrillist has touched down in St. Louis again. This time, we were included on the site's roundup of "The Most Obnoxiously Rich Suburb of America's 35 Biggest Cities" — and we bet you can guess which of our high-society suburbs made the list.

In its writeup, the travel site jabs at Town and Country's high cost of living, purportedly 75 percent higher than the national median and then goes off on a tangent about Town and Country's overpopulation of white-tailed deer ("It's even tough for animals to make ends meet"). Oh, first world problems.

The study was conducted using "partly data-driven, mostly subjective" methods and information from "experts" who live/have lived in the area. And in this case, we can't say they're wrong — unlike the time Thrillist nominated Chesterfield as St. Louis' coolest suburb.

And hey, Thrillist more recently got it right when they named Forest Park the best city park in the U.S. That's two out of three, and we can't complain about that.