As an Abortion Provider in Illinois, I See How Missouri's Restrictions Hurt Women 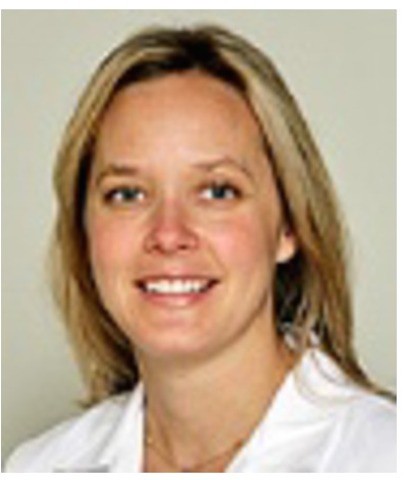 I chose to become a doctor out of a desire to provide care to those who need it. But I cannot do my job until the Missouri legislature does theirs. I did my medical training and live in St. Louis. So why am I driving to Illinois every day to work?

Like the many women who must leave Missouri to get an abortion, I leave Missouri to provide abortion care. My experience as an abortion provider in Granite City, across the river from St. Louis, gives me a unique perspective. Though Missouri and Illinois share a border, their policy approaches to reproductive healthcare lie far apart.

With regards to abortion access, Illinois has outperformed Missouri for years. In 2011, 38 percent of Illinois women lived in a county with no abortion clinic, compared to a whopping 74 percent of women in Missouri. Missouri has only one abortion clinic for its 3 million women. Illinois, on the other hand, reported 26 clinics in 2011.

I see patients every day who have come from Missouri. At least 38 percent of the 9,027 Missourians who received an abortion left the state to do so in 2012. And that was even before some of the harshest abortion restrictions in the country became law in the state.

Faced with a mandatory 72-hour waiting period in Missouri, many patients tell me about the expenses associated with extra days off work, childcare fees, or extra travel and potential nights in a hotel. Some women have told me about the emotional trauma of Missouri’s mandatory counseling program, which provides medically inaccurate information and additional pressure against the procedure. Missouri has enacted countless “health” regulations on the one remaining abortion facility in the state — regulations that have no medical benefit for patients and significantly increase cost, paperwork, and barriers for Missouri abortion providers. Missouri even demands signed parental consent for minors obtaining an abortion when no consent is needed for any other reproductive health procedure in the state — including childbirth!

It’s concerning to work right over the river from a state working so hard to restrict a legal and very safe surgery. Political scientists refer to the regulation of abortion as a “competitive” policy measure. This means that as heavily regulated states write restriction after restriction into their laws (Missouri legislators introduced 31 new regulations in spring 2016), it creates an influx of demand for the procedure in adjacent states. This spillover effect often incentivizes states to tighten their own sanctions, which has transformed vast regions of the United Stated into abortion deserts.

Fortunately, so far, as anti-choice legislators in Missouri push a slew of restrictive abortion legislation, Illinois politicians have instead directed their energies towards funding pro-active family planning services.

I’ve met thousands of women in my career as a gynecologist who have made many different, difficult choices about their reproductive healthcare. I strongly disagree with Missouri restrictions which undermine a woman’s personal autonomy and decision-making skills. Women are smart, responsible and can make their own well informed decisions. I will continue to drive across the Mississippi to work in a state that treats my patients with respect.

See also: One in Three Women in the U.S. Will Have an Abortion. I Recently Became One of Them

Dr. Erin King is an obstetrician/gynecologist at Hope Clinic for Women in Granite City, Illinois, and a St. Louis resident. The RFT welcomes interesting essays on topics of local interest. To contribute, contact Editor in Chief Sarah Fenske at sarah.fenske@riverfronttimes.com