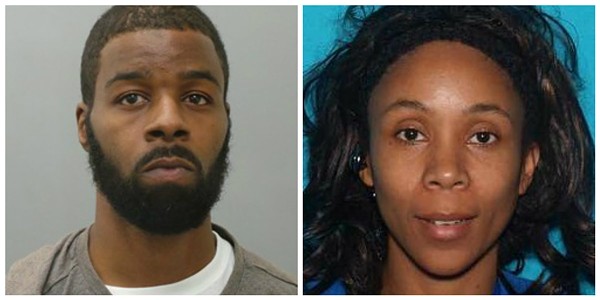 The parents of a three-year-old shot dead last year in north St. Louis County are wanted on child endangerment charges.

County prosecutors on Thursday issued the charges against 36-year-old Shawmane Robinson and 37-year-old Semaj Porter of Florissant in the killing of little Xavier Robinson.

The parents saw Xavier's sixteen-year-old brother and a fifteen-year-old friend playing with a handgun at the family's home the night before the shooting, but they didn't take it away or even check to see if it was loaded, authorities say.

St. Louis County police are now searching for Robinson and Porter and ask for people to call CrimeStoppers at 1-866-371-TIPS with tips.