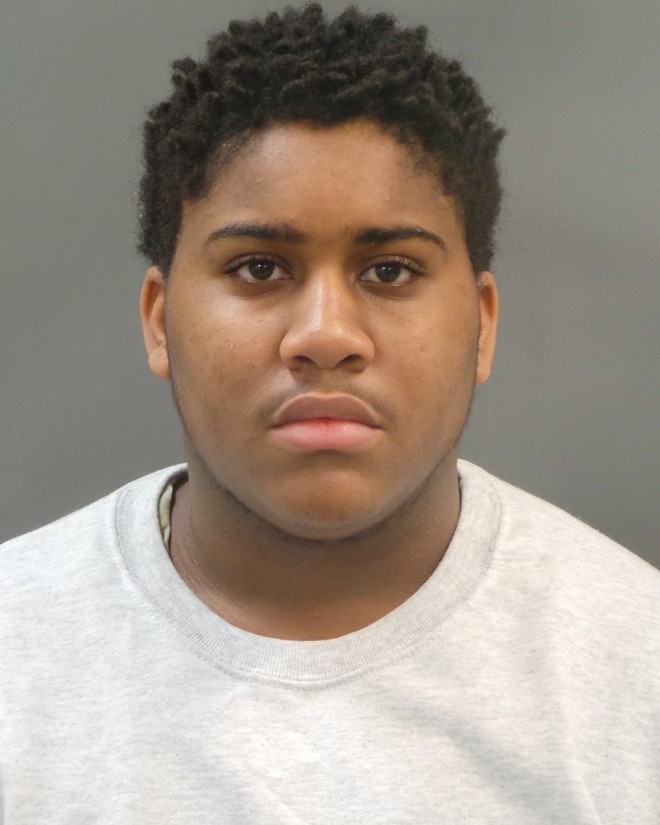 Ja'Mare Stewart is facing counts of involuntary manslaughter in the first degree and armed criminal action. A judge had to certify the teen as adult before prosecutors filed the charges.

Luss was hanging out on January 17 at a friend's house in the 5300 block of Patton Avenue in the Wells-Goodfellow neighborhood when Ja'Mare and another boy stopped by to visit, police say. The boys were on the porch when the gun went off, sending a bullet into the house. Jamayha was hit in the back. She was taken to a hospital and died.

Both the boys had fled by the time police arrived. One of them turned himself in the next day, but police didn't release his name at the time.

Ja'Mare was certified as an adult on Tuesday. He has been booked into jail on $250,000 bond.

We welcome tips and feedback. Email the author at doyle.murphy@riverfronttimes.com and @DoyleMurphy.