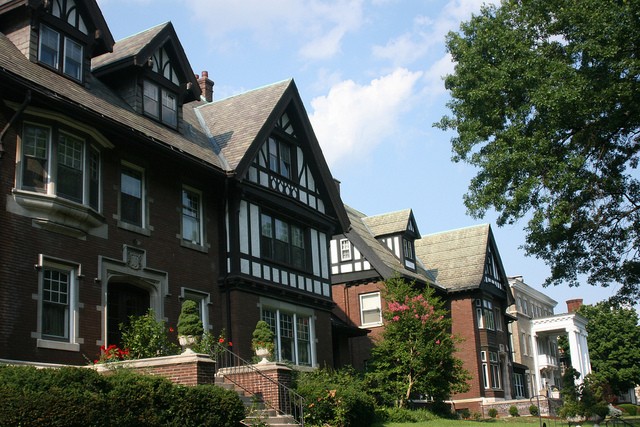 The median home price in the St. Louis metro jumped seventeen percent from April 2015 to April 2016, according to a brand-new report from the St. Louis Association of Realtors. And while a single-month spike like that might easily be a fluke, it's part of a broader set of numbers that have sellers rejoicing. The average number of days a house sits on the market has decreased sharply from April 2015, dropping from 148 days to 92. And the overall number of single-family home sales was up five percent.

As we reported earlier this year, February sales were up six percent from the prior year, which had the realtors association predicting a torrid spring and summer.

"Prices are continuing to climb at the same time the days on the market are dropping," CEO John Gormley told us at the time. "And this is normally the slow time. Spring and summer are typically the busy time. That makes us wonder what that's going to look like." Now that we're getting a glimpse, it looks like those winter numbers were no fluke.

Overall, though, the St. Louis market remains markedly affordable compared to most major U.S. cities. Stats from the realtors association show that 55 percent of homes sold in April were $199,000 or less — and only 16 percent topped $500,000.