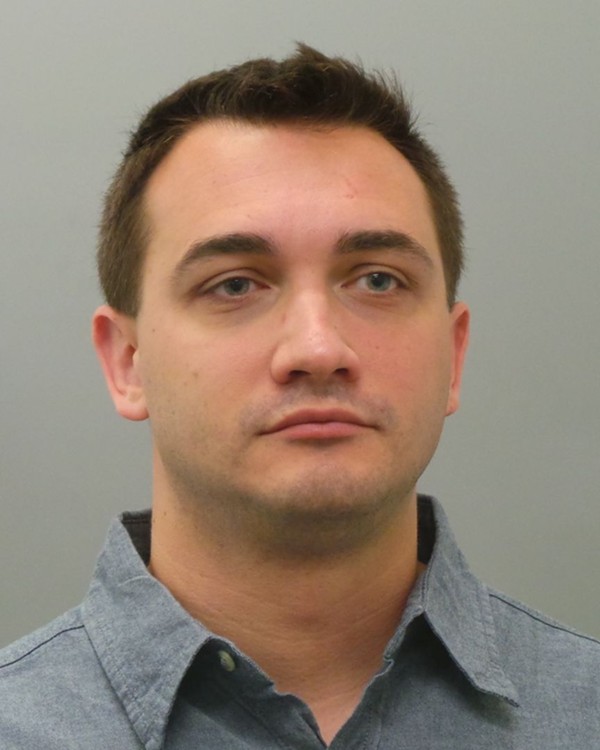 A former teacher has filed suit against the Principia Corporation in St. Louis County — alleging the private Principia School fired her after she reported to law enforcement that a school employee had raped her underage daughter.

Phoebe McVey, who taught at the Christian Science school from August 2007 to last July, alleges that she was informed of her termination just two days after Zachary Retzlaff, the school's director of telecommunications, was indicted on charges of statutory rape.

The more recent suit contains far less detail, but it outlines a chilling of sequence of events. McVey says she first became aware of Retzlaff's "sexual relationship" with her daughter while chaperoning a class trip to New Hampshire. When she returned to St. Louis, she reported him to the police. Two months later, on July 22, 2015, he was indicted.

And two days after that, the suit alleges, McVey was told her contract would be terminated on July 31 — even though she had another full school year left on the contract.

For McVey, that didn't just mean losing a $50,872 salary. According to the suit, her family had also been living on campus in an $800-per-month apartment.

Retzlaff is the nephew-in-law of the school's Dean of Admissions, as well as a former trustee. The criminal charge against him — a single felony count — is still pending in St. Louis County Circuit Court, records show.

In February, the McVeys voluntarily dismissed their previous lawsuit against the school, but did so in a way that allows them to later refile it.

That suit also contained this tragic detail: Retzlaff's victim allegedly ran away from home and, even after Retzlaff was charged with statutory rape, wanted to marry him.

Principia had called the previous lawsuit "baseless," saying at the time in a statement to employees and families that Retzlaff did not interact with students as part of his duties at the school.