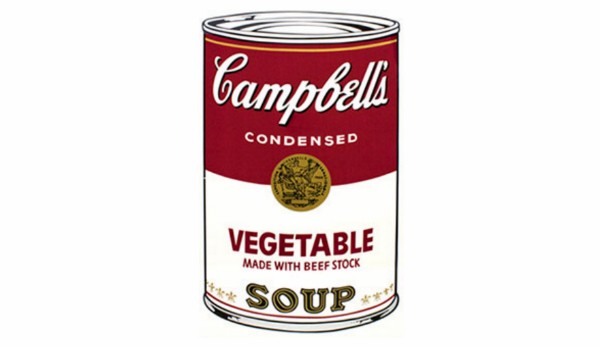 An art burglar swiped seven Andy Warhol paintings from a Springfield, Missouri museum — and the FBI is offering a $25,000 reward for help finding them.

The pricey works are part of a ten-piece collection of the famed pop artist’s “Campbell Soup I” series, worth about $500,000, authorities say.

The stunning theft from the Springfield Art Museum was discovered about 8:45 a.m. on April 7. Investigators suspect the thief or thieves broke in during the early morning hours, snatched the paintings and slipped away.

The pieces were all ink screen prints or serigraphs, measuring about three feet tall by two feet wide, and created in 1968. The museum has owned them since 1985.

“The museum is working with the proper authorities and being proactive in our security efforts as we remain open to the public,” museum Director Nick Nelson said in statement. “We are confident that the measures we taking will protect the museum’s treasures, while still making art accessible to our community.”

The stolen pieces were part of an exhibition: “The Electric Garden of Our Minds: British/American Pop.”

The museum closed the exhibition “as a security measure” following the break-in.