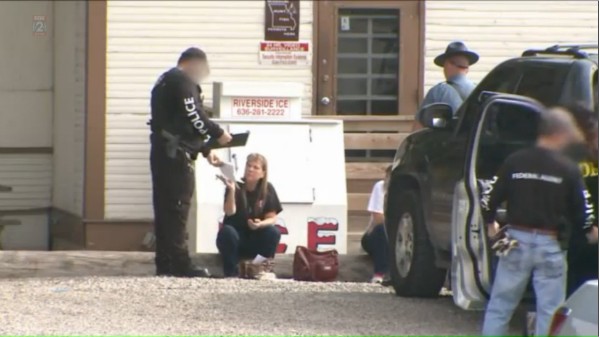 The son of Missouri’s synthetic drug queen has pleaded guilty to four felonies.

Richard Gross, 36, of Winfield and his mother, 58-year-old Pamela Tabatt, were co-defendants in a federal case that targeted people making and selling bath salts, K2 and a host of other synthetic narcotics.

Gross and another man made and shipped the drugs and Tabatt sold them out of her stores — Smoke Sensations: Nights of Rave in St. Louis County and South 94 Bait and Tackle in St. Charles County.
Tabatt was the state’s biggest retailer of synthetic drugs, selling the brightly packaged substances as Pirates Booty, Lights Out, Full Throttle and more than a dozen other brands, according to court documents. She had been targeted by a wide range of federal and local investigators (along with Fox-2 reporter Chris Hayes) since at least 2011.

Tabatt and Gross were arrested in June 2014 as part of a 28-person drug ring that had amassed assets of more than $23 million, but their cases were later sectioned off with a third defendant, 32-year-old Paul Berra Jr., who prosecutors claim helped Gross on the supply end of the operation. 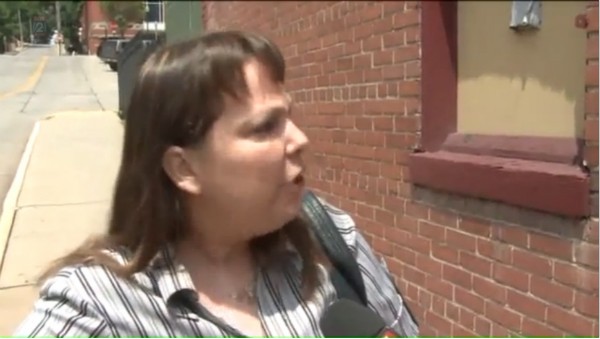 Gross faces five to twenty years in federal prison and fines as high as $1 million per count when he’s sentenced in July. Berra of Warrenton is due to be sentenced in May.

Tabatt pleaded guilty in March to similar charges as her son. Her sentencing is scheduled for June.