The 5 Safest Cities in Missouri Are All in West County 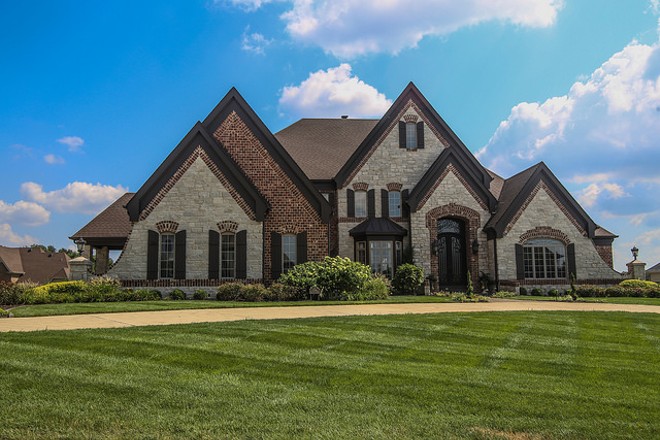 St. Louis gets a bad rap. Every time there's one of those lists about the "most dangerous" or the "highest murder rate," we're maddeningly close to the top. And it's not just St. Louis proper — plenty of our suburbs get singled out, too.

But here's the strange thing about St. Louis. We've got a little bit of everything here. And so just as we've got some of the most crime-filled places, we've also got the safest. They're not even that geographically distant.

To wit: A recent list from Backgroundchecks.org that compiles the ten safest places in Missouri concludes that St. Louis County — and specifically, west county — is leading the state. All of the top five slots are filled by west county municipalities. It isn't until No. 6 that we even get to St. Charles County.

And even after that, west St. Louis County dominates. It's not until No. 9-10 that we leave the St. Louis area.

Here's the whole list, beginning with the safest city of them all:

Incidentally, the St. Louis County suburb of Ladue recently made another list: It has been named the third most boring city in the whole damn country. Apparently, it's filled with tons of old married people with kids and also has a really low population density. And that, the study concludes, is dullsville.

So: It's not all dangerous fun times out there. Parts of St. Louis are every bit as boring — and thoroughly safe — as the rest of the country. So there.