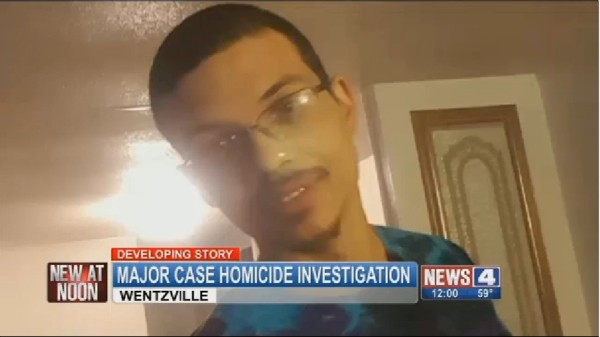 The case of a 26-year-old found stabbed to death on Easter morning in a burning house has taken a bizarre turn.

Investigators with the Major Case Squad say the supposed homicide may actually have been an elaborate suicide, staged by the man in his Wentzville home.

Ruben Martinez was despondent over “personal matters” in the time leading up to his mysterious death, investigators learned through interviews with the young man’s family, friends and co-workers. It’s possible he set the house fire and stabbed himself, investigators revealed on Tuesday.


The autopsy is pending, but an initial exam found Martinez died of the stab wound and smoke inhalation, authorities say.

The Major Case Squad is pulling off the case and will hand it back to Wentzville police. The squad could take another look if necessary.