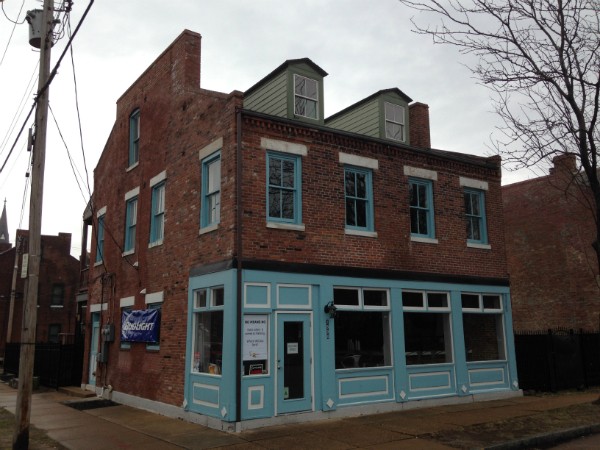 The hard-partying bar will lose its liquor license next month in response to string of complaints, a city hearing officer has decided.

The doomed St. Louis franchisee of the popular Columbia and Springfield saloon opened less than a year ago in the former home of Gladstone’s and clashed almost immediately with neighbors who complained of trash, out-of-control traffic and gun-toting patrons.

When the two sides squared off two weeks ago at a hearing, Trops’ owners claimed the criticism was fueled by racism.

“I believe it’s because we do have a largely diverse crowd,” co-owner Connie Vaughan said at the Feb. 26 hearing, pissing off neighbors who argued the problem was bad management, not race.

Tom Yarbrough, a hearing officer for the city Excise Commission, sided with neighbors in an eight-page decision handed down on Thursday.

Trops broke the news to supporters shortly after on Facebook.

“We are disappointed with Mr. Yarbrough’s decision,” Vaughan’s brother, Billy Thompson, said in a statement. “When we were selecting a location, Soulard was our top choice because of what a great neighborhood it is. Unfortunately, the time has come for us to start making decisions for the future.”

Thompson and Vaughan opened Trops in August with their brother, Bradlee Thompson. They claim they bent over backward to satisfy neighbors concerns, adding additional security on weekends, picking up trash for blocks around and moving up last call while curbing their practice of selling to-go drinks.

But neighbors say the bar made living nearby an ongoing nightmare, blunted only slightly by changes grudgingly made by the owners.

Trops has until April 9 before it has to stop serving alcohol. The owners say they’re looking for a way to keep the bar in St. Louis.

“We cannot thank all of you enough for your support,” the owners said on Facebook. “We are still open for business and look forward to seeing you soon!”