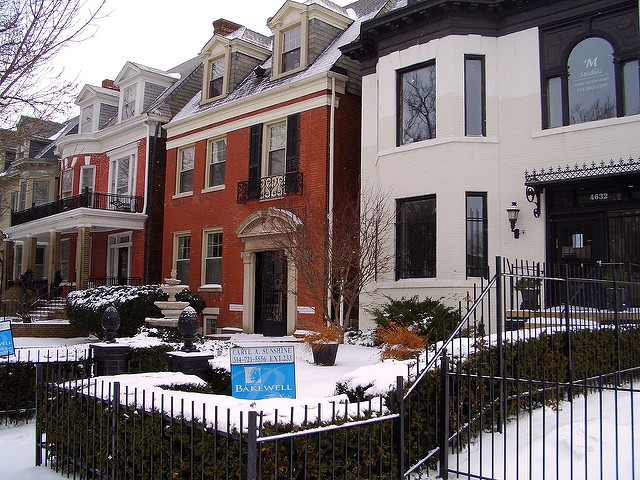 You may have scoffed at the notion that St. Louis would be one of the nation's top real estate markets in 2016, but the numbers are in, and 2015 finished with a bang. Real estate prices were up 3.8 percent in the last quarter of 2015 compared to the same quarter in 2014, according to the National Association of Realtors.

See also: St. Louis Will Be the Second Hottest Real Estate Market in the U.S. in 2016

As for that year-over-year increase, it's not worth popping the Champagne bottle just yet. Homes in St. Louis are still increasing at a lower rate than the national average, which was 6.9 percent over the same period, says Keith T. Gumbinger, a vice president at HSH.com. (The hottest market? Orlando, which was up 13 percent over that period, the study says.) And the fourth quarter of 2015 did dip significantly from the third, with a drop of 10 percent.

But at least we're not Cincinnati: Our fellow Rust Belt city notched the small increase, which was in fact a decline. Prices there dropped 1.09 percent from the final quarter of 2014 to the final one of 2015. Ouch.