'All of You Should Die,' St. Louis Man Tells House-Hunting Muslim Family 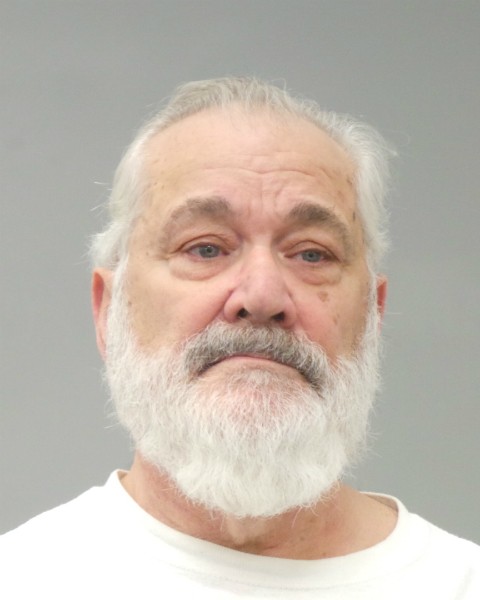 A gun-wielding bigot threatened to kill a Muslim family that went house-hunting near his home in south St. Louis County, authorities say.

The ugly confrontation began on February 21 when Leonard Debello, 71, drove by the hapless family near the eastern border of Affton and shouted out of his window, St. Louis County Police said.

“You Muslim?” Debello reportedly said. “All of you should die.”

The crazed senior citizen pulled into his drive in the 4300 block of Big Chief Drive and continued to call out threats from his porch, according to court documents.

“This state allows you to carry a gun and shoot you,” Debello allegedly said. He then grabbed a gun from inside his house and aimed it at the family members, authorities say.

“You, your wife and your kids have to die,” he reportedly said, adding he planned to photograph their license plate and hunt them down.

County police were called about noon, and officers from the Affton Southwest Precinct seized two guns — a silver and black handgun and a rifle — from Debello’s home. He admitted saying, “You (expletive) Muslims,” according to police.

St. Louis County prosecutors on Monday slapped Debello with a charge of unlawful use of a weapon motivated by discrimination. He was jailed on $15,000 cash bond.