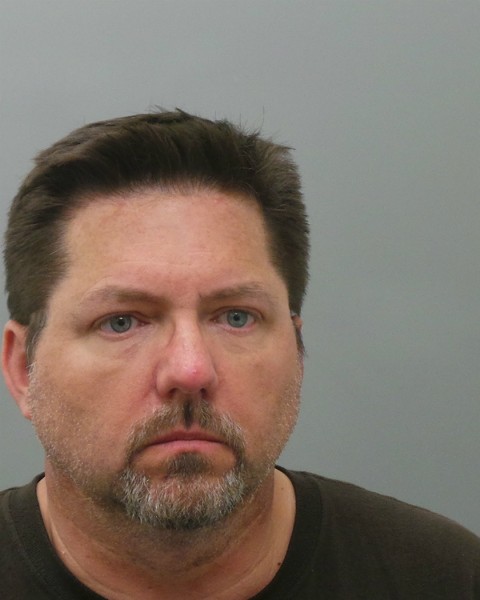 Bryce Thomson, 57, was hoping for a sentence of less than half that when he appeared on Tuesday in court, according to documents.

Thomson told officers he’d flown in for business and hoped to score some pretty horrific pictures and videos while he was in Arch City.

He had even posted an ad on Craigslist looking to connect with people who were “only into real taboo and extremely forbidden things,” including “K9, Golden showers, family relations, your young and childhood experiences. Ever see those sweet things at the local pool and get aroused. Things like that.”

St. Louis Sgt. Adam Kavanaugh responded to the ad and pretended he was the mother of a young girl. Thomson took the bait and revealed a few of his favorite fetishes: “young, incest, k9, pee play.” And he had a type, kids age nine to thirteen years old.

He admitted trading images with people on Yahoo! Chat and told officers he’d been into child pornography for 30 years. He’d been busted in 1988 in another sting when he requested indecent materials from an undercover U.S. Postal inspector.

His activities expanded beyond viewing, he told officers, according to court records. He’d sexually molested an eleven-year-old niece in 2000 in a swimming pool and had sexual contact on three or four occasions with teenage boys in College Station, Texas. He also admitted to sickening Skype sessions with underage kids from around the world.

Thomson pleaded guilty in November 2015 to one count of transportation of child pornography and had requested sentence of six years and three months.

U.S. District Judge Ronnie White sided with the U.S. Attorney’s Office recommendation and gave him 188 months, which works out to fifteen years and eight months.