Time Has Been Hard on Clemens House. Can This Beauty Be Saved?

Things aren't looking too good at the Clemens House.


Two years ago, developer Paul McKee promised St. Louis Public Radio that he had big plans for the 1860 home, which he'd bought along with a slew of other north-side properties.


“The Clemens House was purchased by Midge and I solely for one reason, which was to save it,” McKee told the radio station. “ ...We now are working with a not-for-profit to do something really, really exciting with the Clemens House. Until they are ready to disclose it, I don’t want to say what it is.”

But the home — built by the uncle of author Mark Twain — hasn't just been allowed to sit. It's been left open to the elements.

And when a group of urban explorers visited the house, at 1849 Cass, soon after rains pounded the area in late December, they found a badly damaged property. Debris is piled on the floors, and giant holes have been torn in the roof. 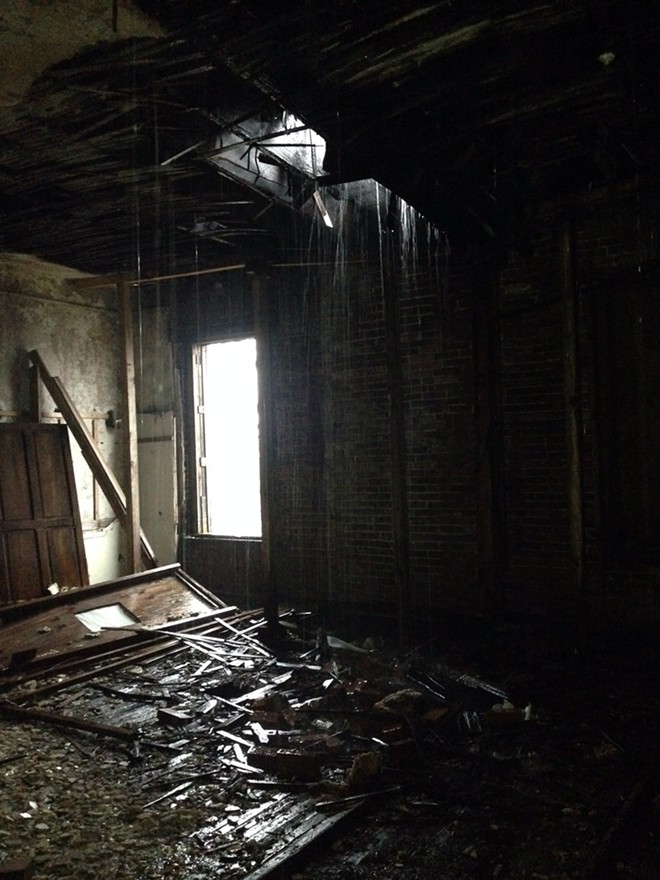 The explorers gave these photos with gadfly Bill Hannegan, who shared them with the RFT in hopes they might bring attention to the structure. "I'm not hostile to Paul McKee," Hannegan said. "I just care about these buildings."

Listed on the National Register of Historic Places, the Clemens House has been designated a city landmark since 1971. Says Hannegan, "It was a beauty."

The above photo shows the Clemens House in 2013, the last time the RFT checked in on it. You can read more about that here. At the time, McKee told us that he had spent more than $1.5 million to "stabilize" the property.

But little of that effort is in evidence today. If anything, it looks beyond repair — although Hannegan hopes that's not the case.

For more photos of the house's present day condition, turn the page. 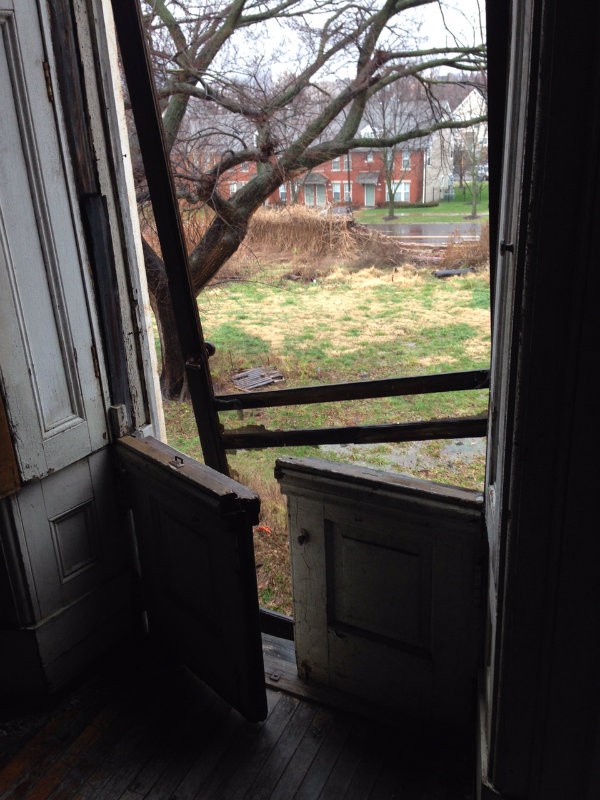