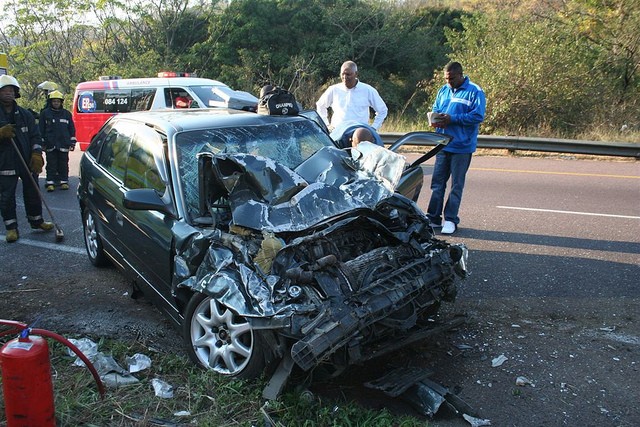 A total of 801 people died in Missouri in 2014 after being involved in car accidents. But that deadly tally pales next to the number of people killed as a result of gun violence — a total of 943.

That's according to a new study by the Violence Policy Center in Washington, D.C. Its analysts used data from the Centers for Disease Control and Prevention’s National Center for Injury Prevention and Control to determine that, in 21 states and the District of Columbia, gun violence outpaced car accidents as a cause of death in 2014. And that's even though fewer than one-third of Americans have access to a gun — while almost all of us spend a good deal of time riding around in cars.

For purposes of the report, gun deaths include suicides, homicides, and fatal unintentional shootings, while car accidents include both drivers and passengers. Nationwide, motor vehicle deaths have been dropping, while gun deaths have shown a slight increase.

Police chief Sam Dotson has lately been saying St. Louis' crime problem is in part a gun problem, but so far the state legislators who could do something about that don't seem convinced. Meanwhile our Amendment 5 — approved by a healthy percentage of voters — makes gun rights paramount in Missouri.

We doubt this study will change anyone's mind. But it's at least something to think about.