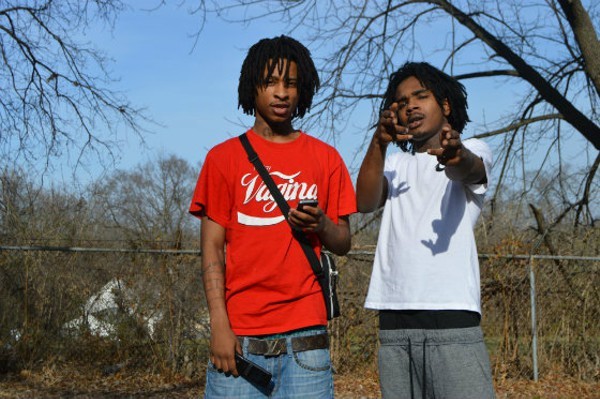 An 18-year-old Ferguson rapper once featured by Rolling Stone was gunned down on Sunday morning in north St. Louis.

Police found the lifeless body of James Johnson Jr., better known as Swagg Huncho, shortly after 10 a.m. in the JeffVanderLou neighborhood. He’d been shot in the head at least twice by an unknown killer, authorities said.

Johnson, who lived in Ferguson, was one-third of 3 Problems, a talented St. Louis-based group featured over the summer in Rolling Stone and the Riverfront Times. The trio put its music out over social media without the backing of a major label. One of their most popular, “For a FCKNIGGA,” has been watched more than 425,000 times on YouTube.

When one of the members, Relly Rell, was sentenced to a decade in prison for second-degree murder, Johnson and Lil Tray pushed on as a duo.

Their songs focused on the roughneck life and desperate choices they and other young men faced in north county neighborhoods.

In an eerily prophetic comment, the group’s Spanish Lake producer, Playboy, told the RFT in the same story that the violence of St. Louis had stopped many local performers before they could make it big. “They either got killed or fell off,” Playboy said.