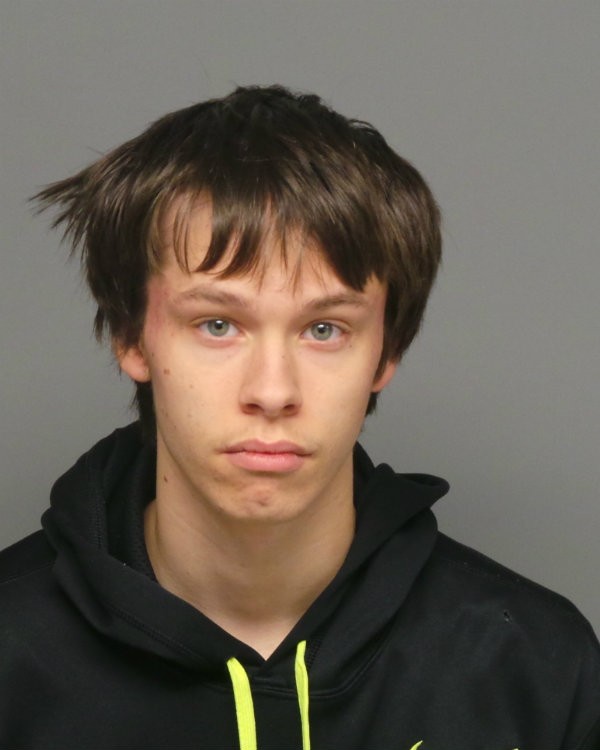 It’s been a rough couple of months for St. Louis churches.

There was a frightening two-week span of arsons in October that ended in the arrest of a mentally ill career criminal who sported flame tattoos across his collarbone. Now, St. Louis County Police say they’ve captured a teenage burglar who targeted south county churches during a busy five days in November.

Zachary Witte, seventeen, busted into four houses of worship between November 24 and November 28, police say. One of the churches victimized was St. Margaret Mary Alacoque, about a mile from the teen’s home in Mehlville.

The spree began with Episcopal Church of the Advent on Garber Road in Crestwood, authorities say. On November 27, Witte allegedly broke into Faith Lutheran Church on Telegraph Road in Oakville before burglarizing St. Margaret. The next day, he struck again at Prince of Peace Lutheran Church on Sappington Road in Crestwood, police said. Twice, Witte snatched items worth more than $500, police said.

Detectives tracked him down after a surveillance video captured footage of a car linked to Witte. He confessed when confronted by investigators, police said.

The charges against Witte include burglary, attempted burglary, theft and property damage.