St. Louis Has the Lowest Population Growth of Any Big City in the U.S. 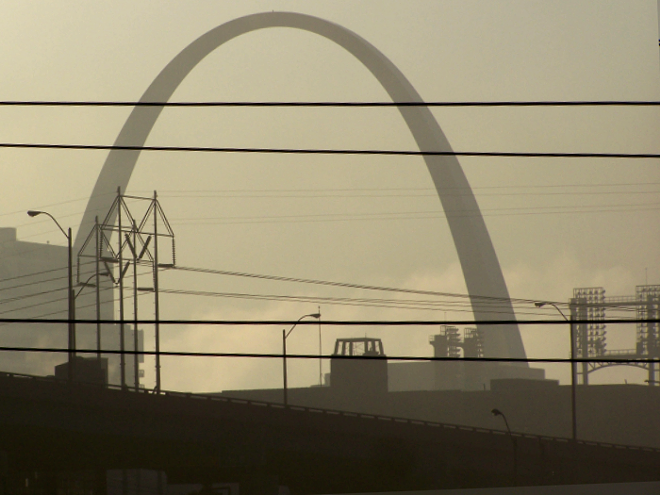 St. Louis had the lowest rate of population growth of any big city in the nation from 2008 to 2014 — notching a loss of 1.74 percent of its citizens even while most cities showed gains.

That's the conclusion of a new study by WalletHub, which measured a number of factors in a survey of U.S. cities. It ranked St. Louis dead last in population growth during those six years among cities with 300,000 residents or more — behind even Cleveland and Detroit for a ranking of 64th out of 64 cities.

St. Louis also ranked 64th in the number of new, full-time jobs being created, and 61st in overall job growth.

In the overall WalletHub survey, which added up a number of factors to determine the nation's fastest growing cities, socioeconomically speaking, we finished 61st, besting only perennial losers Detroit and Cleveland, along with Tucson, which has policies in place to limit growth. (The No. 1 city in the overall study? Austin, followed by Miami.)

Oh, and in case you missed the news last week, we also have the nation's highest per capita homicide rate.

So where's the good news on this Tuesday morning? Umm, our baseball team is really good....