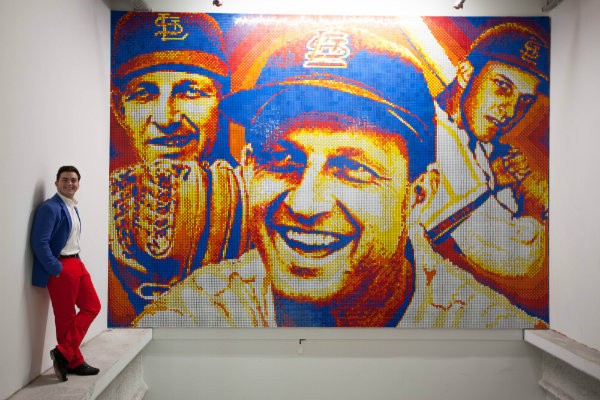 Connor Wright is a senior at St. Louis Priory School. He is also, apparently, a genius with a Rubik's cube.


Wright twisted 5,980 of the colorful cubes to create a Chuck Close-style portrait of Cardinals great Stan Musial — a "mural" so compelling that it's been chosen as a permanent fixture in Ballpark Village. The mural is being unveiled today at Cardinals Nation, 601 Clark Avenue, where it will be on display going forward. 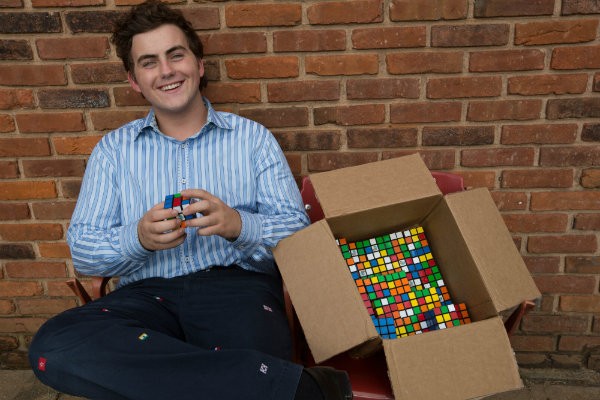 Wright made the mural for his senior thesis, which he hopes to parlay into admission to an Ivy League university, according to a joint press release from the Cardinals and Rubik's Cube. No word yet on whether the gambit will pay off with an acceptance offer, but Cardinals President Bill DeWitt III might be a more important contact for a young man on the move anyway.

Says DeWitt, "I am really impressed with Connor’s initiative, creativity and enthusiasm. This remarkable mosaic of Rubik’s Cubes depicting Stan Musial is something our fans will be amazed to see when they visit Cardinals Nation.”

Who needs Harvard when you've wowed the best team in baseball? 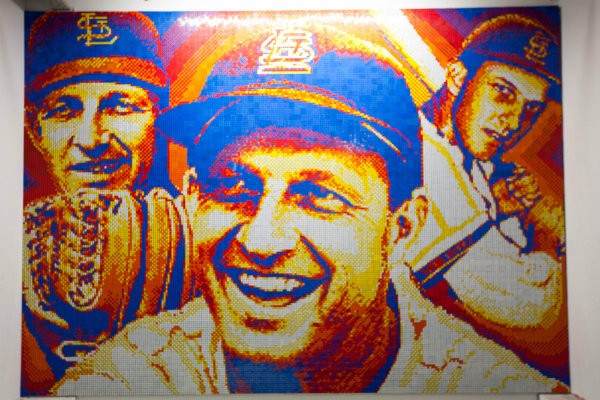