Kimber Edwards Will Not Be Executed — Governor Commutes Sentence

Missouri Governor Jay Nixon took an unusual step on Friday —- commuting the sentence of a man who was slated for execution.

Kimber Edwards, who was sentenced to death for the 2000 murder of his ex-wife, will now serve life in prison without parole, the governor's office announced. The stunning reversal came only a few months after Edwards' May 12 execution date was postponed.

And for that, Edwards can thank the St. Louis Post-Dispatch's Jeremy Kohler, who notched an interview in April that cast real doubt on Edwards' guilt.

Police had long known that the man who pulled the trigger, killing Kimberly Cantrell, wasn't Edwards, but a man named Orthell Wilson. Wilson had been Edwards' tenant, and after being collared for the murder, he said he'd only been the hitman — Edwards had supposedly paid him to do the shooting. 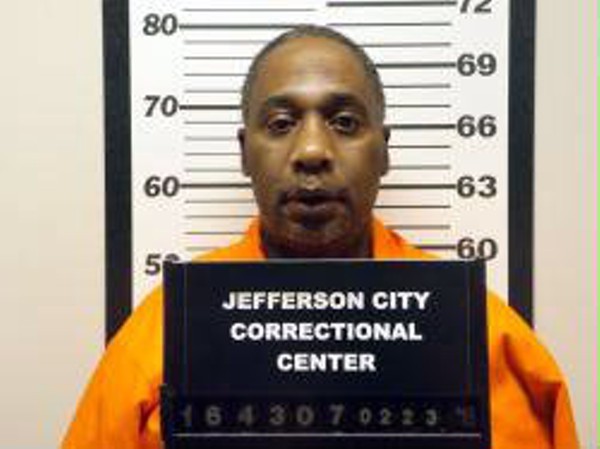 But Wilson's story had always been riddled with inconsistencies, and in his interview with Kohler, Wilson backed away from his central claim. He had lied to the police, he said. As Kohler wrote,

Wilson said he couldn’t remember exactly what he told authorities years ago, but said he thought he framed Edwards to help himself avoid the death penalty.

Edwards later confessed to hiring Wilson to kill his wife, but subsequently said that his admission was coerced.

See also: How Jeff Mizanskey Was Freed from Life in Prison

Unlike Nixon's other high-profile sentence commutation — that of Jeff Mizanskey, who was doing life in prison for drug charges before having his sentence commuted in May — this move does not open the door for Edwards to be freed. In a statement, Nixon's office said this:

“After a thorough review of the facts surrounding the murder of Kimberly Cantrell, I am convinced the evidence supports the jury’s decision to convict Kimber Edwards of first-degree murder. At the same time, however, I am using my authority under the Missouri Constitution to commute Edwards’ sentence to life without the possibility of parole. This is a step not taken lightly, and only after significant consideration of the totality of the circumstances. With this decision, Kimber Edwards will remain in prison for the remainder of his life for this murder.”


We welcome tips and feedback. Email the author at [email protected]