The Drunkest City in Missouri Is Branson? Really? 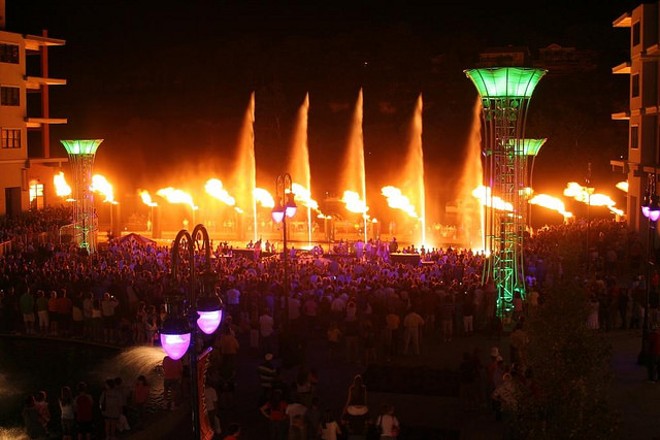 In St. Louis, we have more bars per capita than any other city in the state — and considering we also have the second largest population, that's really saying something.

We also have more liquor stores per capita than all but two other Missouri cities — which, again, is really saying something.

But we are not the drunkest city in the state. That honor goes to Branson.

That's according to a new study by an oh-so-scientific website called Roadsnacks. The PhDs at said website crunched the numbers, acknowledged St. Louis' utter domination in the bar category and near-win in the liquor store category — and yet somehow determined that Branson has us beat when it comes to drunkenness.

How? Well, apparently, more people in Branson tweet about being drunk. And Branson also has a higher divorce rate. Ergo, Branson is drunker.

But we are not convinced.

We have more bars! We have almost as many liquor stores!

Could it be that the drunks in Branson just can't handle their alcohol? Everyone knows that only an amateur drunk gets on Twitter and starts boasting about how wasted they are — and that a true drunk will never allow alcohol abuse to get in the way of marriage. A professional drunk marries another drunk and lives happily ever after.

So we're contesting this one, Roadsnacks. Come back and measure our blood alcohol level. Then we'll see who's really the drunkest. Being sloppy shouldn't be enough to win this honor.

Oh, and for the record, here are Roadsnacks' 10 Drunkest Missouri Cities: