Still No Path for Uber to Come to St. Louis, Company Says 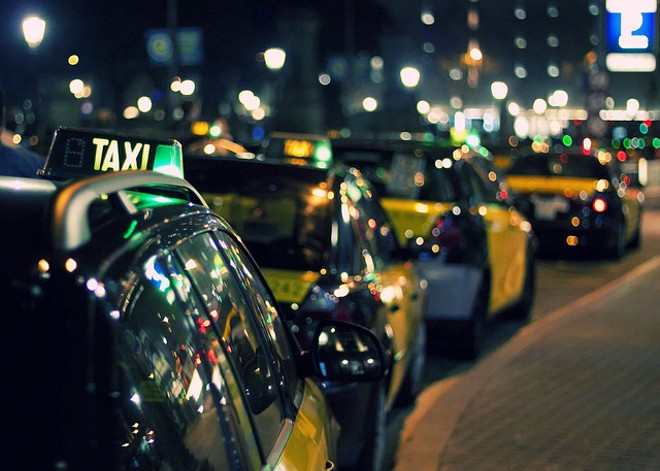 The Metropolitan Taxi Commission, or MTC, is poised to vote tomorrow on a set of regulations to regulate ridesharing companies like Uber and Lyft.

But Uber fans shouldn't get their hopes up — the proposal being considered will likely stop Uber from coming to the St. Louis market, not facilitate it.

That's according to commissioner Chris Sommers, who was appointed to the MTC by Mayor Francis Slay specifically to help create a framework to bring Uber to St. Louis. Sommers tells Riverfront Times that the proposal he's seen is a non-starter.

"It is not anything I will vote for," he tells RFT. "It's just a little bit of a watered-down version of what was presented last time."

Uber is unhappy, too.

"We're disappointed the MTC is attempting to push through an anti-technology proposal to block rideshare services from coming to St. Louis," the company said in a prepared statement. "It's clear this last-ditch maneuver is designed to protect taxi interests from any competition, and it's wrong. This Commission has let down the people of St. Louis who deserve the same transportation choices that are available in every other major American city."
The proposal under consideration includes regulatory barriers that Uber says will not work with its model of hiring and vetting drivers. Among other things, Sommers says, it would require anyone who wants to drive for Uber to track down a copy of their driving record from the Department of Motor Vehicles, be fingerprinted by the Missouri Highway Patrol, and undergo a more onerous background check than the online version Uber performs in other states.

Mayor Slay's office put together an alternate proposal, one that would have allowed Uber to be licensed as a company through the commission, as opposed to each individual driver needing a license. (You can read the proposal on the MTC's website.) "That's how Uber is licensed in just about every other city it does business," Sommers says.

But the taxi commission, he says, has apparently decided to go a different, more onerous route. Its latest regulatory proposal is online here.