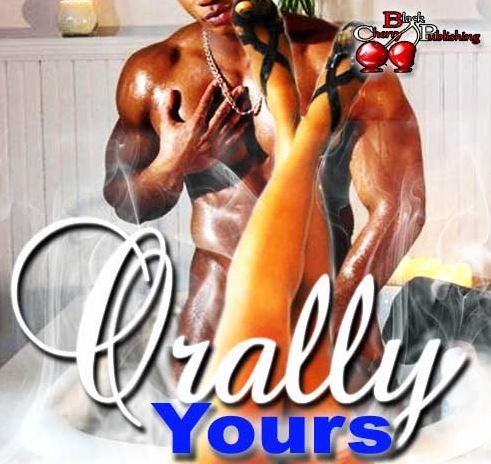 The "Moral Monday" actions in Ferguson Monday did more than reveal ongoing problems between police and protesters -- they also revealed one thief's appreciation for smutty literature.

A St. Louis woman says that her Kindle purchase history had been all science fiction novels and anthologies, but after her phone was stolen in Ferguson Monday night, it began listing fiction of a much steamier variety.

"I was seeing all these weird emails in the account I associate with my Kindle, and I think, 'Huh, did I download a bunch of free books?'" says Jessica, a St. Louisan who spoke to Riverfront Times on the condition that we not publish her last name. "Then I start reading the title and it's like, 'Oh some of these sound like bad fantasy books I would read.' Then I got to Orally Yours."

Here's a partial snapshot of Jessica's Kindle history. All in all, the thief managed to purchase a total of ten titles before Jessica could change her account's settings. (She's now contesting the purchases with Amazon.)

Jessica ventured out to Ferguson Monday night to film police actions and provide medical aid to protesters. She says that while she was filming an officer who was pointing a less-than-lethal, shotgun-type weapon at a protester, someone snatched the phone from her hand.

"I chased him down, and one of his friends was body blocking me. So I shoved him really hard out of the way, but the friend caught up with to me and very deliberately tripped me," she says. "It was a talented move, because I was focused on running after the kid who had my phone."

When Jessica hit the ground, her head whipped into the concrete. She says a doctor later diagnosed her with a concussion.

After her tumble, Jessica says she pursued the thief, who appeared to be a male black teenager. At one point, she spotted the thief's friend throwing rocks at police officers.

"Some older guys, as far as I know they didn't have anything to do with the kid with my phone, came and kind of gently pulled me away, because by then I was kind of getting incoherent because of the head injury," she says.

Asked why she didn't ask one of the many officers on the scene for assistance, Jessica says that would have been a dangerous choice -- for the thief.

"I thought they would kill the kid. That's not worth it for a phone. I didn't want someone trying to make an arrest."

"The thing I'm mad about," Jessica adds, "isn't so much what happened to me. It's just the fact that if we didn't have police problems, then anybody could call the cops and have somebody arrested, have a fight broken up, have a trespasser shooed off their lawn, without having to fear it will turn into a deadly situation."