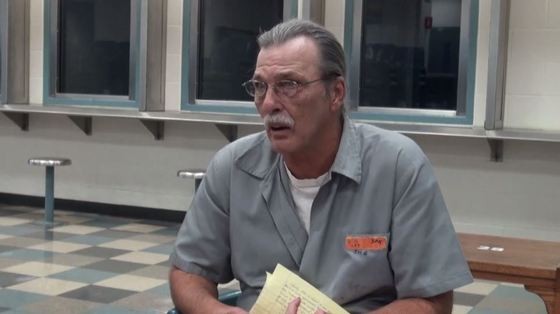 Last May, Jeff Mizanskey was serving a life sentence for non-violent marijuana-related offenses when Governor Jay Nixon commuted his sentence.

Now he's about to be released.

According to Mizanskey's attorney, Dan Viets, the 62-year-old is set to be freed within the next ten to 25 days -- or possibly sooner.

"It depends on the whim of the Department of Corrections," says Viets, adding that it may happen sooner rather than later, because authorities may want to avoid a crowd gathering to greet him.

"Obviously he's very happy," says Viets of his client, who has already served more than 20 years on a conviction under a law designed to punish prior and persistent drug offenders. A Riverfront Times feature in 2013 drew attention to his case.

Mizanskey's parole hearing was last Thursday. Originally, Viets says, the parole board said they would render a decision in six to eight weeks, but they responded much more quickly than that.

Viets says his main concern now is the issue of supervised release. Typically, an offender who gets paroled must spend the remainder of his sentence under the watch of the authorities, but in Mizanskey's case, that would mean forever.

Says Viets: "I'm very anxious to know whether he'll be kept under the thumb of the government for the rest of his life."