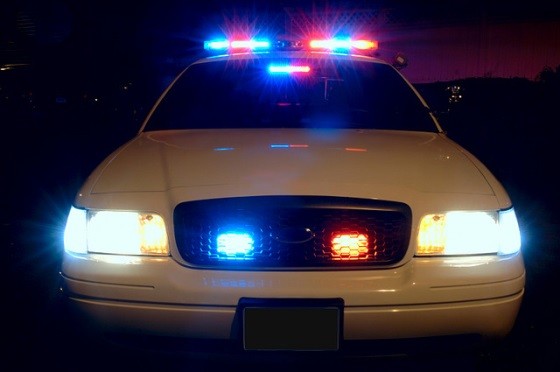 A Hyde Park resident is suing a city police officer who he claims "intentionally and violently grabbed and pulled" on his genitalia, "causing physical injury."

He claims the trouble started on April 10, when he went to the Imo's Pizza on Washington Avenue. Two officers already inside the restaurant "harrassed" him "without provocation," followed him outside, searched him, and let him go.

(Online court records suggest that Maclin is not exactly a repeat criminal offender; he has only one misdemeanor marijuana charge from 2003.)

Four days later, Maclin says, he filed a complaint against the two officers.

Then, at about 1am on May 12, Maclin was walking on Washington Avenue after work. He was wearing a dress coat and dress slacks.

Maclin says that a police vehicle pulled up near him and two officers got out and "approached very agressively." One of the officers searched Maclin, and in the process, "intentionally and violently grabbed and pulled [on his] genitalia, causing physical injury." He says they were also verbally abusive.

So Maclin filed a second complaint against those officers. He says in his suit that the St. Louis Metropolitan Police Department did not identify the officers involved, only that they came from the same unit as the first two officers (specifically, the 304, 4th District).

Maclin is accusing the unknown officer who grabbed his crotch of excessive force/battery, and the City of St. Louis for negligent training and supervision. He is asking for a total of $50,000 in damages.

The suit is below:

Police See You in Court!