Black Drivers Were 75 Percent More Likely to Be Stopped Than White Ones, AG Says 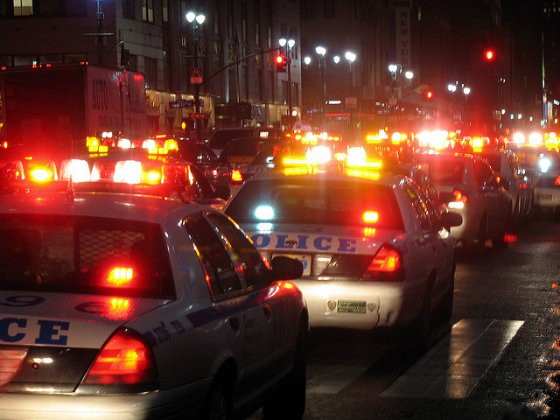 Black drivers were significantly more likely to be stopped by police in Missouri in 2014 than white drivers, a new report from Missouri Attorney General Chris Koster has found.

In fact, the state's disparity index between black and white drivers -- which describes the difference between the rate at which members of each racial group are stopped, as measured against its share of the driving-age population -- is the highest it's been since Missouri began tracking that number in 2000, the AG says.

In 2014, black drivers were 75 percent more likely than white drivers to be pulled over, according to the Attorney General's analysis of data provided by police departments across the state.

Interestingly, Hispanics, Asians, American Indians and people of unknown race were also stopped at rates below their proportion of the driving population, the report found.

We welcome your tips and feedback. Email the writer at sarah.fenske@riverfronttimes.com