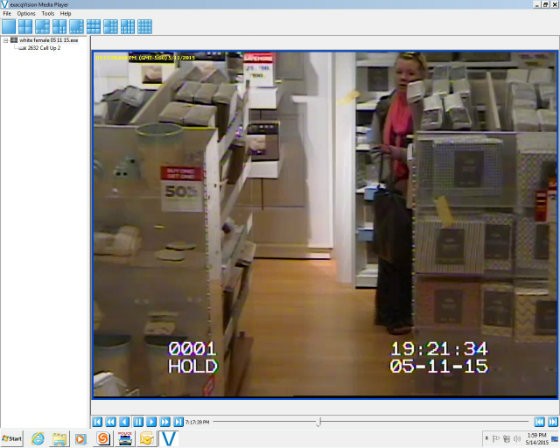 Update: The bedsheet thief has been busted! See our update at the end of this post.

A twenty-something blonde at the Mid-Rivers Mall was not letting anything come between her and her 800-thread count bedsheets.

St. Peters Police say the would-be shoplifter fended off a loss prevention officer at JC Penny's ... by zapping her with a Taser.

"We've seen shoplifters use pepper spray on loss prevention officers several times," says Melissa Doss of the St. Peters Police Department. "But this is probably the first time I've seen one where the person brought a stun gun or a Taser."

The incident went down on May 11. Police say the suspect tased the loss prevention officer in the lower stomach, then fled the scene in a "smaller, silver sedan."

And as for our suspect: stealing $220 worth of sheets would be a misdemeanor, but once the alleged thief brought a stun gun into the equation, the theft became a potential felony -- "by the letter of the law, it's a robbery, which is stealing by force," Doss says.

So, have you seen this lovely lady? She might be looking at jail time. People with information are encouraged to contact St. Peters Police Department at 636-278-2222 or our Crime Solvers Hotline at 636-278-1000.

Update on Friday, May 22

Following a blitz of media attention, St. Peters Police got "numerous tips" that led them to 22-year-old Haley Wilson. She was arrested at her workplace in O'Fallon, Missouri.

This time, apparently, she went quietly. Maybe she left her taser in the car? 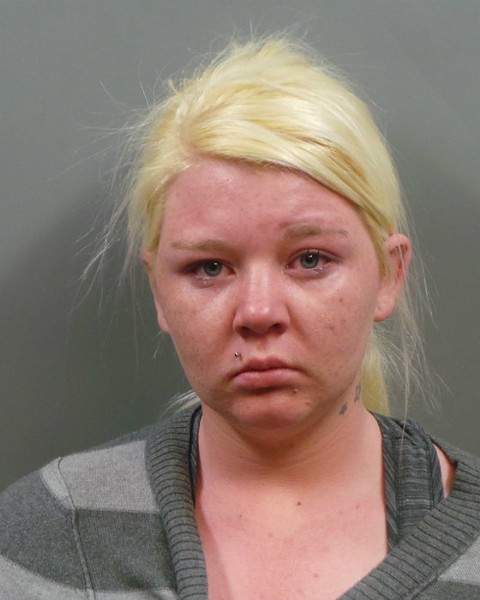