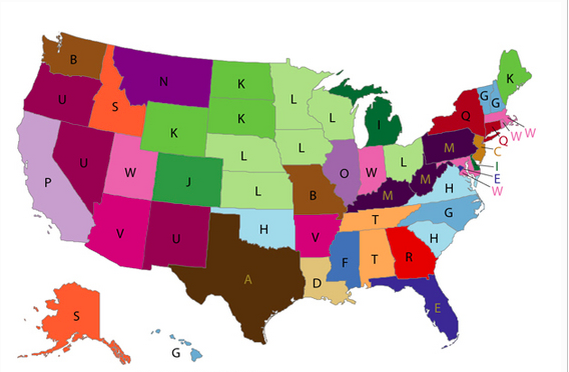 Odds are likely that most of us will die of heart disease or cancer. Statistics from the Centers for Disease Control show that far more Americans die of those two maladies than the next eight combined.

So that's the big picture. But when the CDC drilled down in a brand-new analysis, it found that far less prevalent causes of death were distinctive to certain states.

And in Missouri, the most distinctive cause of death is an incredibly scary one: meningococcal infection.

You might know it better as meningitis -- an incredibly scary infection that starts much like the flu, yet can suddenly claim the life of perfectly healthy people. Even those who survive can be left with brain damage.

Typically, only about 500 people die of meningitis annually, the CDC says. But according to its new analysis, two states share these types of infections as their most distinctive cause of death: Washington and Missouri.

And unlike Arizona (where discharge of firearms with "undetermined intent" leads the way) or New Hampshire, Vermont and North Carolina (where "nutritional deficiencies" take top prize) ours seems highly capricious. You can't avoid meningitis by staying away from crazy rednecks with guns. You can't just take your vitamins.

You can, however, get a vaccine. Most adults don't. Might be time to ask your doctor.

And if you're suddenly scared shitless, well, the CDC says that's not its intent. These distinctive causes of death "present a more nuanced view of mortality variation within the United States," its report says.

Or maybe they just present an opportunity for a federal agency to go, umm, viral.