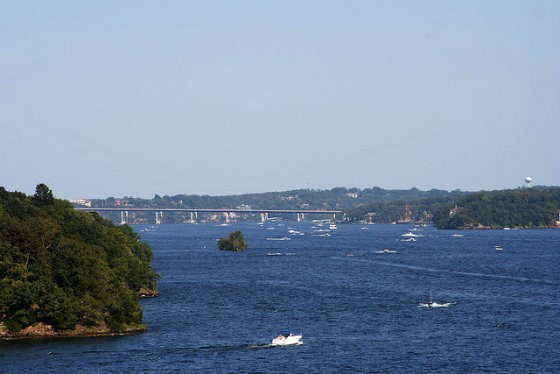 We can't decide whether to laugh or, well, die.

A new video from Funny or Die purporting to be a tourism commercial for the Show-Me State lambasts Missouri's history of racism -- from Dred Scott all the way up to this week's destruction of the Michael Brown memorial tree in Ferguson. (Clearly, these guys work fast.)

A voiceover details the greatest state's greatest hits over footage of generic Midwestern beauty. "It's an epic tale spanning two centuries," the video begins. "From hot air balloons to Ferguson. From breathtaking vistas to slavery. From fun amusement parks to the police force in a small town quitting over a black female mayor. And from speedboats to Dred Scott -- look it up."

The video even suggests a new slogan: "Missouri. We're White. We Have Fun."

View the 33-second video below.