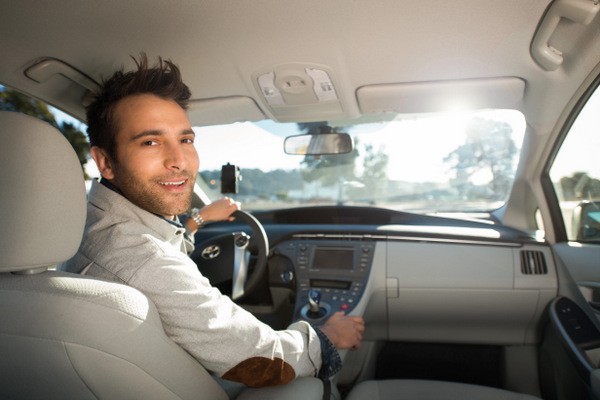 St. Louis remains one of the largest metropolitan cities that bars ridesharing businesses. But that hasn't stopped drivers here from applying for jobs with one of ridesharing's biggest names: Uber.

Four months after Uber rolled out Uber Black, its app-based black car service staffed by already-licensed livery drivers, the company says thousands of St. Louisans have already applied for its rideshare service -- even as the Metropolitan Taxicab Commission shows no sign of allowing the business model here anytime soon.

"There are actually several thousand in St. Louis alone who have applied and are ready to become UberX drivers," says Sagar Shah, Uber's general manager for St. Louis. UberX is what the company calls its rideshare service, where drivers use their personal cars to pick up passengers. "They are waiting on the sidelines to start working but really can't because we're not here yet."

Uber wouldn't say exactly how many drivers have applied, but it released to Daily RFT a map graphic showing the number of applicants by neighborhood in St. Louis County, city and surrounding areas. The map excludes applicants Uber rejected after background checks but includes applicants who've not yet been screened. 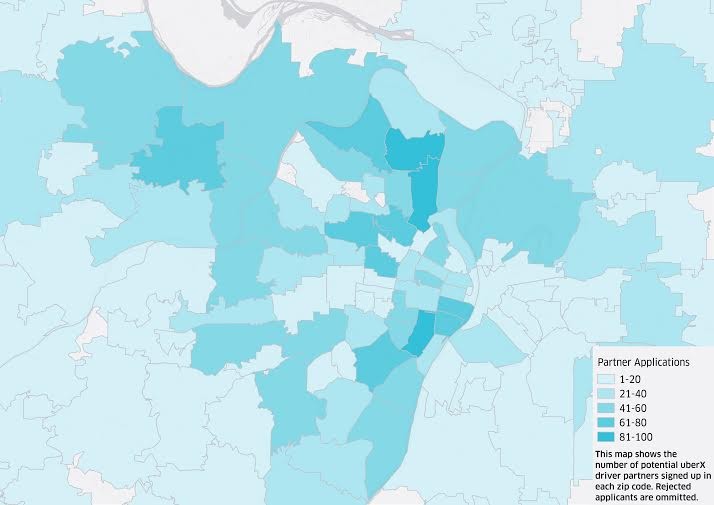 Shah notes that a rideshare service would have been particularly useful during last weekend's Mardi Gras festivities -- a notoriously dangerous weekend for drunk driving -- and that the company's black-car service drivers were staying "really busy" over the weekend.

"There are thousands of drivers who could have been on the road today but weren't," Shah said after Saturday's parade.

It took months of back and forth for the MTC, the city and county taxicab authority, to make the legal changes necessary for Uber to start its black-car service.

"It was a little surprising that it took that long because these are existing companies, we're just connecting them to customers using an app," Shah says.

Now the company is pushing to bring UberX to St. Louis, with little luck.

According to an Uber-funded survey of 601 active drivers from research firm Benenson Strategy Group, one in three Uber drivers has another job and works with the rideshare company to make extra cash. More than half of the drivers said working for Uber was their first professional driving job. 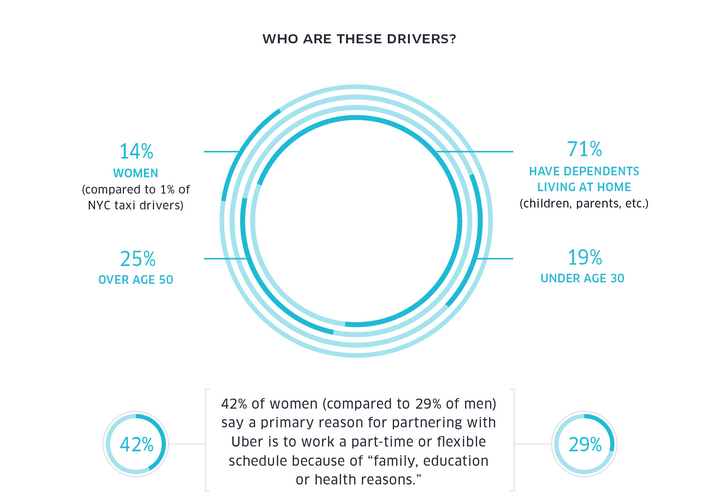