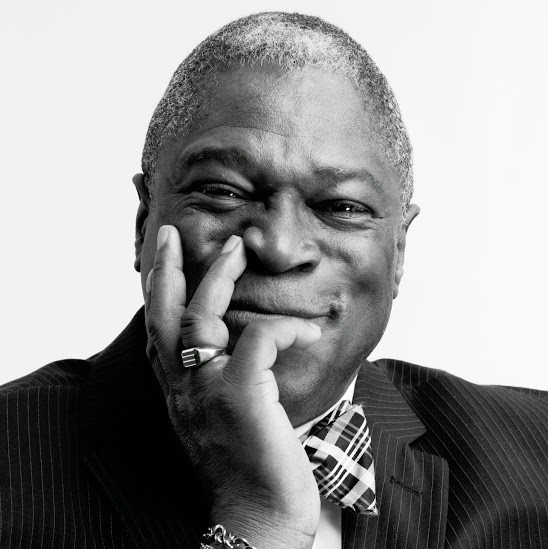 If Kansas' LGBT state workers don't want to work in a place where they can be fired or harassed for their sexuality or gender identity, they're welcome to cross the border to Missouri.

That was the message from Kansas City mayor and LGBT ally Sly James, who reached out to Kansas' LGBT community online:

LGBT COMMUNITY! You are welcome in Kansas City! #Equality #KansasCity

James was responding to an extreme decision by Kansas governor Sam Brownback to rescind an executive order signed eight years ago to grant workplace protections to LGBT workers for the state government. Missouri has a similar executive order protecting LGBT state workers, signed by Governor Jay Nixon in 2010, although workplace discrimination against LGBT people who work outside the state government is still legal.

Brownback, a notoriously conservative, anti-LGBT rights Republican, erased all protection against firing, discrimination or harassment for gay and transgender workers in the state government Tuesday, saying that if Kansas wants to protect LGBT workers, it'll have to pass a law through the legislature.

"This Executive Order ensures that state employees enjoy the same civil rights as all Kansans without creating additional 'protected classes' as the previous order did," Brownback said in a statement.

The executive order leaves LGBT workers who've already disclosed their sexuality or gender identity without any defense against workplace discrimination after nearly a decade of protection created in 2007 by then-Governor Kathleen Sebelius.

"This action by the governor is an outrage," Tom Witt, executive director of Equality Kansas, to the Kansas City Star. "Gay, lesbian, and transgender state employees across Kansas have trusted they would be safe from discrimination and harassment in their workplace, but Sam Brownback has, by erasing their job protections, declared 'open season' on every one of them."

James' online message to LGBT Kansans was shared enthusiastically in this corner of the Midwest. His Facebook status was liked almost 2,000 times and shared more than 550 times. His tweet has more than 660 retweets and more than 900 favorites.

"Other LGBT people throughout the world feel unwelcome in their own homes," one person commented on Sly's Facebook page. "Thank you for actively opposing bigotry. We have the classiest mayor in the country!"