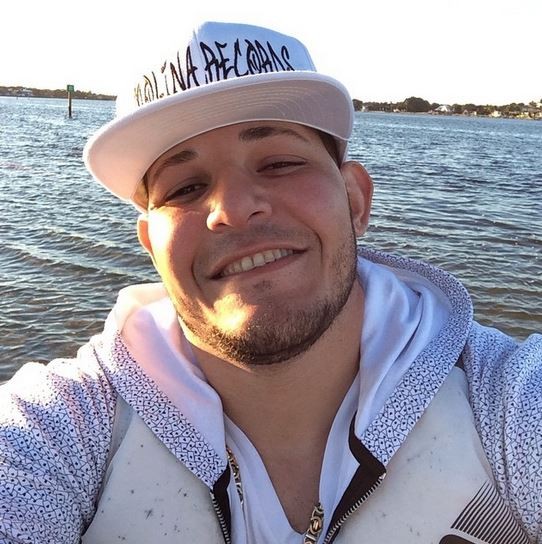 St. Louis Cardinals catcher and fan favorite Yadier Molina has been using exquisitely crafted selfies to say good morning and good night to his fans for more than a year now.

So it's only logical that Molina decided to step up his game Wednesday morning by posting a selfie with the caption, "#YMselfie have a great day people !!! Buen dia a todos!!!"

#YMselfie have a great day people !!! Buen dia a todos!!!

That's right, y'all. Molina selfies are their own hashtag now.

Unfortunately, there are a handful of people in this world who had the audacity to tag their pictures #YMselfie before Molina could get to it, including this Australian hair salon called YM Hair and Beauty and this lady posting from a conference called Youth Momentum.

But when a seven-time Golden Glove winner claims a hashtag, it's time for everyone else to relinquish their rights to it. It's just the right thing to do.

buen dia a todos have a great day people

4. A backward-facing ballcap OR a tie, depending on how casual the situation is

And last but not least:

And that's how you #YMselfie.